Rubery is a suburb in the very south-western tip of Birmingham and lies within Worcestershire rather than the West Midlands like most of the city. Rubery is nine miles from the city centre and grew as a suburb in the early 20th century following the development of the Longbridge automotive factory.

Rubery is both a town and a suburb of Birmingham split between the Bromsgrove District of Worcestershire and Birmingham itself. The main arterial route to the South West the A38 leads from Birmingham city centre through Rubery, Bromsgrove and Worcester.

Rubery lies in a valley between the Waseley and Lickey Hills and the word Rubery comes from the old English word "Rowbery" meaning “a rough hill”. There are some beautiful parks and areas of outstanding natural beauty covering both Waseley and Lickey Hills. The Lickey Hills and surrounds were first occupied in Roman times and in medieval times were used as a royal hunting reserve. The hills were so steep there was a drinking fountain and horse trough at the top for use by horses drawing coaches. A massive obelisk is sited at the top of the hill “The Monument” in commemoration of the 6th Earl of Plymouth, the family-owned most of the surrounding land for over 250 years.

Herbert Austin founded his Austin Works in Longbridge in 1905. These industrialists were influential and active in the area and many buildings, parks and other amenities are the results of their generosity. Most of the old motor works have been demolished and turned into developments of houses and apartments as well the new Longbridge shopping centre 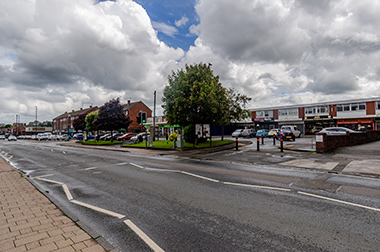 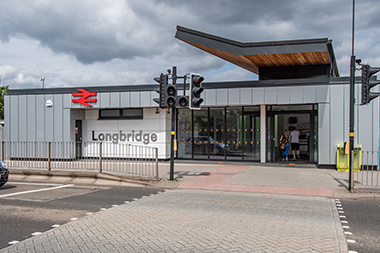 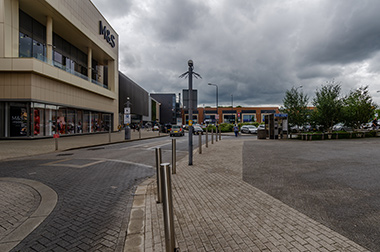 Rubery provides residents with excellent transport links lying on the main A38 linking Birmingham and Bristol and Worcester. It lies a few miles from junction 4 on the M5 Motorway which with the M42 brings many parts of the country within easy reach. There are bus services to Birmingham and Bromsgrove and the nearby Longbridge Railway Station is on the very busy cross-city line giving ready access to the vibrant social, shopping and commercial centre of Birmingham.

There are a very good range of amenities in Rubery including the excellent shopping centre on New Road. Cofton Park which has 135 acres of wonderful green space lies nearby as well as the beautiful Lickey and Waseley Hills

Another feature of Rubery is the new development at Great Park on the site of the old hospital. In the centre of this is a complex with a multi-screen cinema and other superb entertainments as well as a supermarket megastore.

Most of the homes in Rubery and in the nearby Rednal were built in the post-war period including primarily semi-detached houses. Further developments have occurred since then to include apartments and terrace and detached houses.

Nearby the village of Rednal has itself much history dating from medieval times lying at the foot of the Lickey Hills and has a small shopping centre. 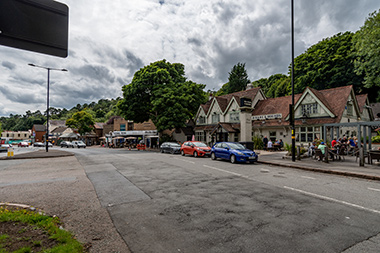 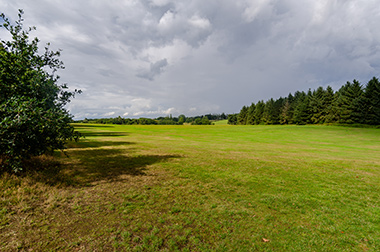 Lickey Hills and Woods near Rubery 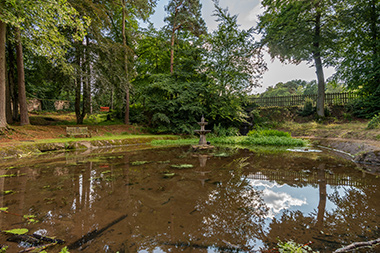