Redditch is an attractive town in the north of Worcestershire and just south of Birmingham that combines new and much older elements. Part of the town dates back many centuries, whilst many areas and road layouts were laid out as part of a New Town in the 1960s. Redditch today is home to several engineering and automotive companies including Halfords.

The town of Redditch lies in Worcestershire and its history dates back to the 12th Century when Cistercian Monks built an Abbey at Bordesley in the Valley of the River Arrow. During the three centuries which followed a number of families settled near the Abbey and their hamlet became known as La Redditch. The name - first mentioned in medieval documents in 1348 - comes from the little Arrow Brook which flows into the River Arrow and runs through a layer of clay which often turns the water red hence RED-DITCH.

As the population of Redditch grew it became famous for needle making and by the 19th Century it led the field in needle production and other metal-based trades such as fishhook and spring manufacture. In 1964 it was designated a New Town, a new flagship style method of expanding and developing towns allowing extensive redevelopment around a comprehensive road network with screening from all the main routes. Today needle making and other traditional industries have been replaced by a wide range of light industry and other services and although Redditch was intended as a dormitory town for Birmingham it now provides substantial employment of its own. Although there are limited areas of traditional terraced houses near the centre of the town, the main part of Redditch is made up of modern estates of semi-detached and detached homes built over the last 40 years on the new town principles. 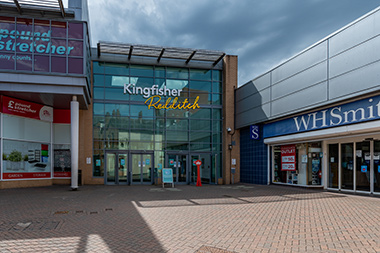 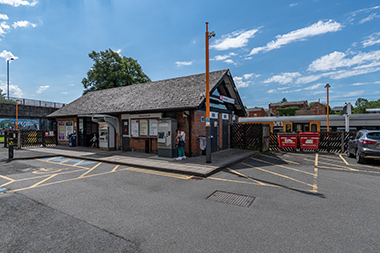 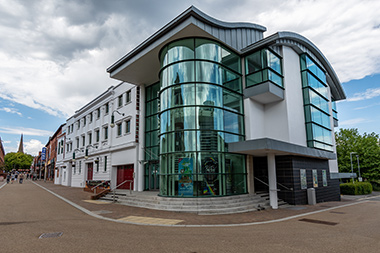 There are excellent transport links, with the M42 running very close to the town and the M40 to London not far away, as well as Birmingham Worcester and Solihull are within easy reach. Redditch station lies at the end of the very busy Lichfield to Redditch cross city line with a very regular train service to Birmingham, it is just 40 minutes to the thriving social, commercial and shopping centres of Birmingham. There is also a recently completed bus station with services to many parts of the Midlands.

As a new town it has an excellent range of facilities with a large purpose-built shopping centre called The Kingfisher Centre and it also retains a pedestrianised square centered around St Stevens Church where all the professions are located. It also has many local shopping centres scattered across the town

One of the features of Redditch is the Arrow Country Park of 900 acres with 27-acre lake in the centre fed from the River Arrow.

Other features include a new cinema with 7 screens Vue Cinema Redditch in the Kingfisher Centre, Abbey Stadium with extensive sporting facilities including multi use sports hall swimming pools, leisure centre and football pitches.

There also two golf clubs. Redditch is also very well served for Schools including Tudor Grange, St Augustines, Trinity High and Arrow Vale all of which are academies. 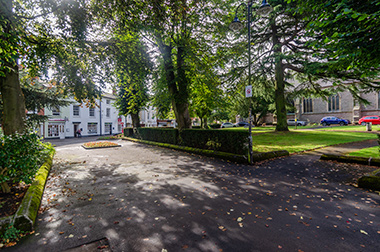 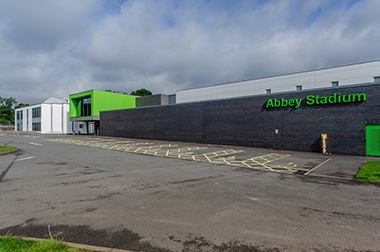 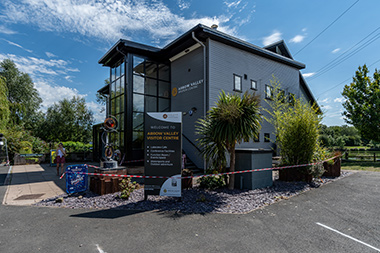