Northfield is an appealing suburb of Birmingham to the south-west of the city centre that emerged in the early 20th century following the growth of the Austin Motor Works in the neighbouring suburb of Longbridge. The Pershore and Bristol roads run through the area and take car drivers all the way to the city centre or in the opposite direction to the nearby Junction 2 of the M42. The area today contains branches of many leading retailers and hosts a popular farmers’ market each month.

Today Northfield is an outer suburb of Birmingham, but its origin was in a Saxon settlement in North Worcestershire, which in 1086 became part of the lands of William Fitz-Ansculf, a Norman knight.

In 1879 the Cadbury brothers moved their business to Bournville just two miles from Northfield and established a garden village between Bournville and Northfield to house their workers. This village was well planned with wide tree-lined roads, parks, and a variety of other amenities.

Herbert Austin founded his Austin Works in Longbridge in 1905. These industrialists were influential and active in the area and many buildings, parks and other amenities are the result of their generosity.

Northfield is centred around the A38, a tree lined dual carriageway leading from Birmingham centre to Bromsgrove, Worcester and beyond and was originally a turnpike road. For commuters working in the city centre of Birmingham, Northfield station provides connections to New Street in 20 minutes. A new bypass has been built around the centre and junction 2 on the M42 Motorway is about four miles away on the A38. 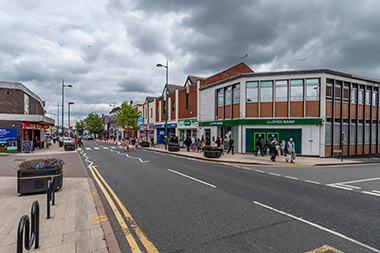 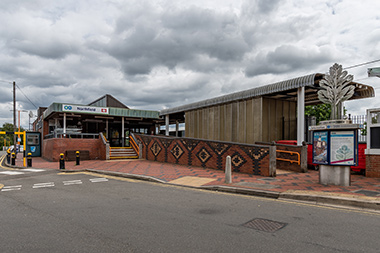 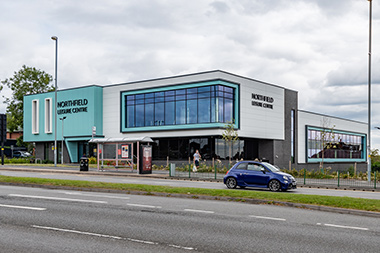 Northfield changed rapidly during the 20th century, large areas of housing were built in the 1930s, and housing estates were developed at Ley Hill, West Heath, Bunbury Road and Vineyard Road in the 1960s. Many of the houses date from the inter war and post war period with terrace and semi-detached houses. The Northfield of today is a very busy place, but the area around the church has been a conservation area for over twenty years and reminds us of earlier times. There is an excellent shopping centre and other facilities including schools and colleges. The very well thought of areas of Bournville and Kings Norton lie close by offering a fine selection of individual homes

The Bell and Bluebell Inn was originally a coaching inn in the middle ages, the current Bell Inn replaced it in 1803

The Great Stone was built in the 1700’s and forms part of the old village with St Laurence church, it is named after a nearby giant glacial boulder believed to be about 400 million years old. 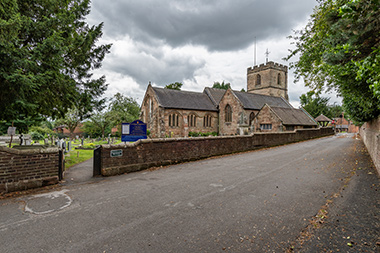 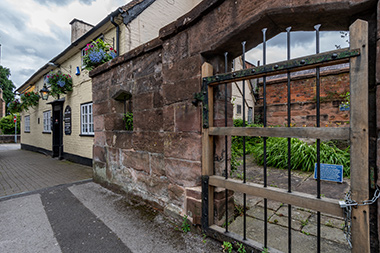 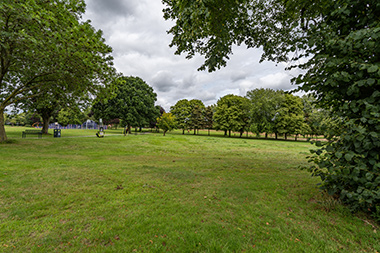