King’s Heath is a suburb in south Birmingham that lies about 5 miles to the south of the city centre. It grew in the early 20th century around the High Street on which today stand many popular restaurants, pubs, and independent retailers. The centre of King’s Heath is a Business Improvement District, so all taxation from local businesses is put back into the upkeep of the area. From the suburb, it is only 15 minutes to the city centre by car or bus, or from the nearby Hall Green railway station. The magnificent Highbury Park and King’s Heath Park lie in the suburb, known for their exotic plants and trees. The suburb is also home to leading schools including King Edward VI Camp Hill for Boys and for Girls.

The settlement and development of the Kings Heath district essentially began in the eighteenth century. Until then, it was a largely unoccupied wasteland with ancient woods and commons. As part of the Royal Manor of Kings Norton, this wasteland came to be called the Kings Heath. The attractions of the area were timber, clay suitable for brick- making and flax.

Two particular events brought new settlers at this time. In 1767, the old track from Alcester to Birmingham was improved and became a turnpike road.

The toll gate and house were probably located at the northern end of what is now the High Street, near the boundary with Moseley. This stretch of the road was then quite marshy, being much lower than the road to the south, but nevertheless a scattering of cottages appeared around the Cross Guns where travellers stopped for rest and refreshment. The second event was the further enclosure of the heath from 1772 when new farms were established on its borders.

Kings Heath is now a suburb of Birmingham centred on the Alcester Road (A435). From Kings Heath it is only 15 minutes to the city centre by car or bus, or from the nearby Hall Green railway station; new train stations in Kings Heath and Moseley will be built by 2021 will massively improve the transport options. There are also excellent bus links across the majority of the West Midlands. The Alcester Road as its name belies gives direct access southwards to Alcester and Redditch. 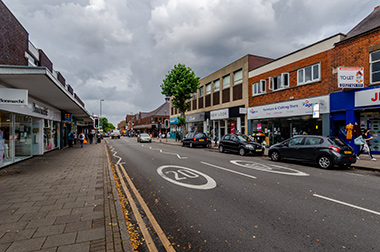 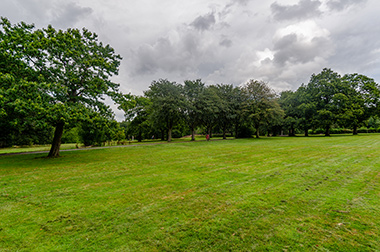 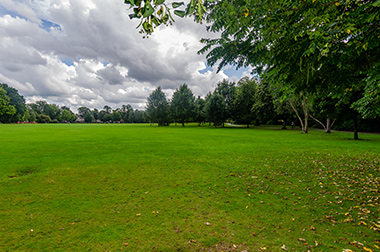 There is an excellent shopping centre running along Alcester Road together with a range of schools and other facilities. Many of the homes in Kings Heath date from Victorian times ranging from terraced to very large semi-detached homes. Further developments were carried out in the inter war years to include some fine individual homes.

Kings Heath and Highbury Parks are close by and are particularly well thought of as is Billesley Common.

JR Tolkien lived for a time in Kings Heath in both Westfield Road and in Ashfield Road. Many of the ideas for the Lord of the Rings came from the surrounding area.

Highbury Hall is a Grade II listed building built in 1872 for British statesman Joseph Chamberlain, as well as a member of Parliament he was earlier Lord Major Of Birmingham and Chancellor of Birmingham Univeresity. His son Neville became Prime Minister. The grounds of the Hall are now Highbury Park.
The residents of kings heath still refer to it as a village even though it has been part of Birmingham for over a century, a village square has been formed in front of All Saints Church to compliment this.

There is a sports and leisure centre at Cocks Moors Woods south of the village. 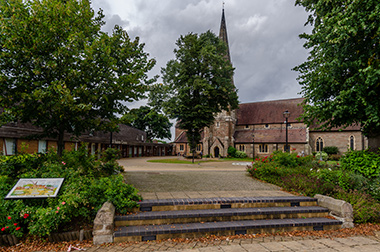 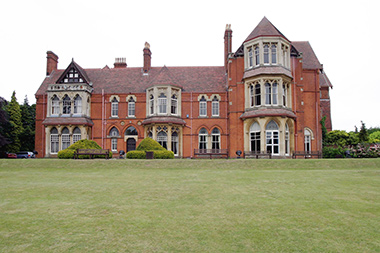 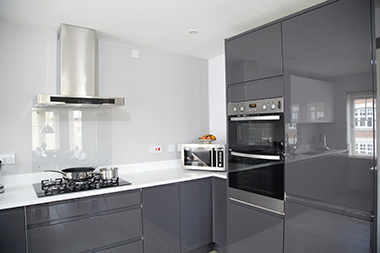