Harborne is a very popular and well thought of residential are lying about three miles to the south west of Birmingham city centre. Harborne Village as it was originally was centred around St. Peters Church and dates from Anglo Saxon times and close by is the renown Plough Pub. It grew considerably in the 1800’s and has a wealth of Victorian homes. Further development took place after 1920 with many larger fine homes added.

It had a railway station but this closed in 1934 and the track now forms a footpath and cycle path to Ladywood known as Harborne Walkway.

Harborne lies about a mile from the Bristol Road (A38) and the Hagley Road (A456) giving ready access to the west and south west and the M5 and M42 motorways. It is served by a number of bus routes and has easy access by car or bus to the city centre. 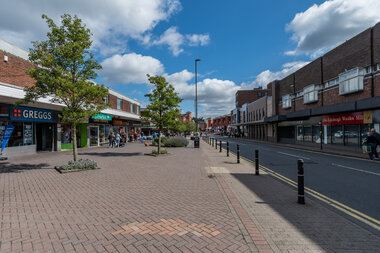 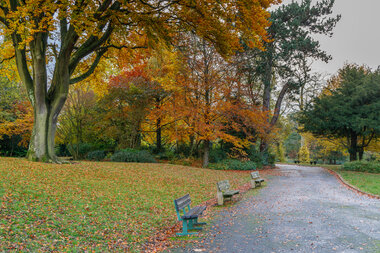 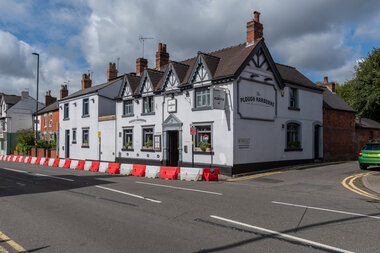 There is a vibrant shopping centre in Harborne based on the High Street with many bespoke traders as well as Tesco. It has two golf courses in Harborne Golf Course and Harborne Church Farm Golf Course which are a short distance away as well as the Queen Elizabeth Hospital.

Harborne Pool and Fitness Centre provides a swimming pool and gym based at the far end of the High Street. The wonderful and very extensive Woodgate Country park lies a mile or so to the west with the well known Grove Park much closer.

There are five primary schools and four secondary schools of the which the best known are Lordswood Girls and boys Schools. 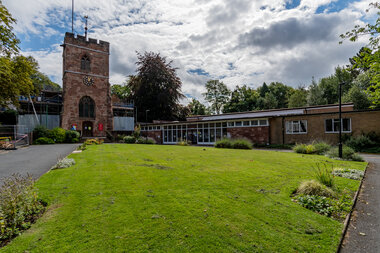 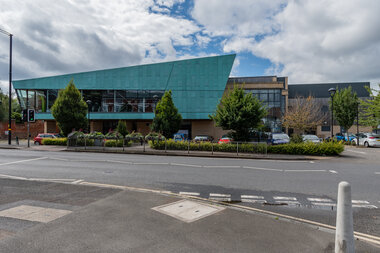 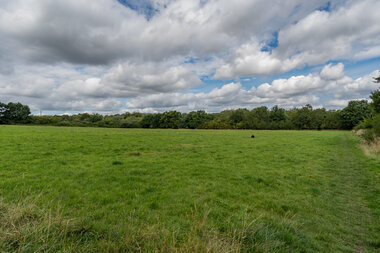