Droitwich Spa lies on the River Salwarpe in Worcestershire about 22 miles south of Birmingham and 6 miles north of Worcester. It dates back to the Roman times and has a wealth of history associated with the town. The Romans extracted the brine to produce salt and to export it such was its value then. The Victorians took advantage of the natural brine and developed the town into a fashionable spa. The strength of the natural brine in the town is second only to the Dead Sea!

The original part of the town has an array of charming traditional houses and many new modern estates have been added since the 1970’s to cater for all tastes and specifications. Droitwich is surrounded by beautiful countryside with highly sought-after villages such as Ombersley, Cutnall Green & Oddingley which are only a short distance from the town.

The town is well placed for the surrounding commuter links lying on the main A38 between Birmingham and Bristol and with the added feature of the M5 and M42 motorways with  Junction 5 (from the North) or Junction 6 (from the South) on the M5 within a mile or two.

The Railway Station is just outside the town centre with trains to Birmingham, Worcester, Kidderminster and Stourbridge. It is part of the Western main line which allows access to the North & South of the UK. 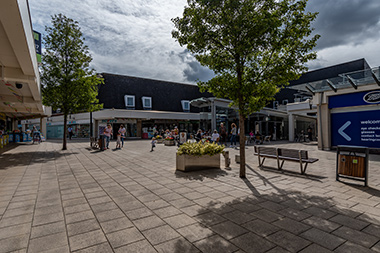 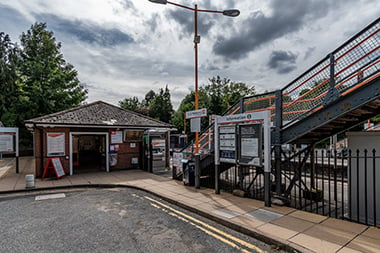 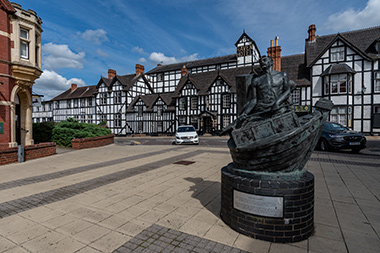 The town centre is adorned with attractive medieval churches and half-timbered buildings. A particular eye-catching building in Droitwich is that of Chateau Impney. The chateau is a fantastic example of classic French style architecture it was built in 1875 by John Corbett, the Salt King, as a present to his French governess wife. It is now run as a local hotel, banqueting & conference centre.

Shopping in Droitwich is mainly focused in the town centre around Victoria Square, leading to the St Andrew's Square shopping centre and down to the original High Street which until only recently was still cobbled. There is a varied array of traditional shops and local pubs. The town also benefits from a local Farmers market which is held every Friday.

The 21-mile canal circuit circumnavigates Droitwich and the route takes in some fantastic scenery and joins the River Severn in Worcester. This historic canal network has recently been restored and is a great place to walk, cycle and relax. The more recently renovated Droitwich Park Lido is also popular during the summer months.

The Droitwich Spa schools network works on a three-tier system, with one high school: (Droitwich Spa High School) being fed by two Middle schools and nine local First schools. Additionally, there is the highly rated Dodderhill School which is an independent school for girls from 3 to 16 years.

Nearby is Webbs Garden Centre, which is known for being the Midlands largest garden centre, with something to suit everyone with a green interest.

The Raven is a wonderful Grade II listed timber framed building which has been a hotel and complete renovation is expected to commence in 2021.

Also, The Jinney Ring Craft Centre at Hanbury is a popular and award-winning craft centre, set in delightful old timbered barns and has an array of individual craft studios.

Hanbury Hall is also nearby and is run by the National Trust. The house is a William and Mary style house built in 1701. The beautiful gardens extend to 20 acres with many park walks giving ample opportunity to explore for adults & children alike. 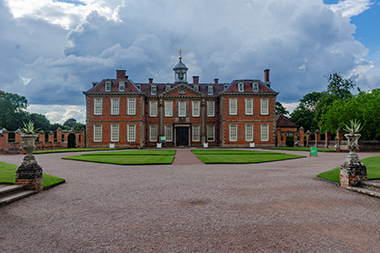 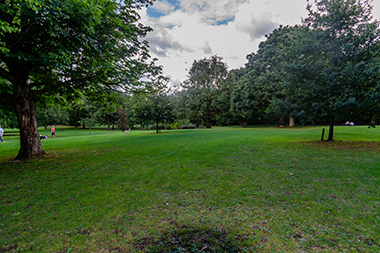 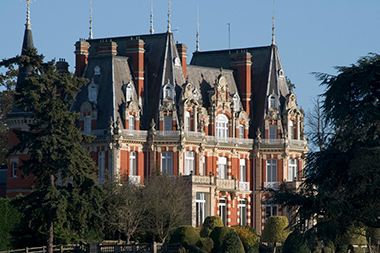