The name Bournville is known throughout the world for chocolate; more locally Bournville is also known as one of the most desirable suburbs of Birmingham to live.  Bournville has a historic association with the Cadbury family who were instrumental in helping create this vibrant and community focused village.

Aside from chocolate, Bournville is also home to Bournville Village Trust (BVT), which was established in 1990 by George Cadbury.  George founded BVT, as a custodian of Bournville, following the death of his brother Richard in 1899 which had a profound effect on him. The establishment of BVT meant that even after his death, the homes George lovingly developed would still benefit those in need.

Today, BVT operates as a charity and housing association, managing almost 8,000 houses in Bournville and other areas of Birmingham, as well as Telford.  It also manages parks and open spaces, and facilitates a host of commnity services that helps sustain flourishing communities.

The Bournville Village Trust area lies to the south of Birmingham City Centre. The entire area that the BVT covers includes developments in Northfield, Rowheath, and Selly Oak, as well as Bournville.  In fact, the Estate today covers 1,000 acres (4 km²), and around 23,000 people have made this place their home. 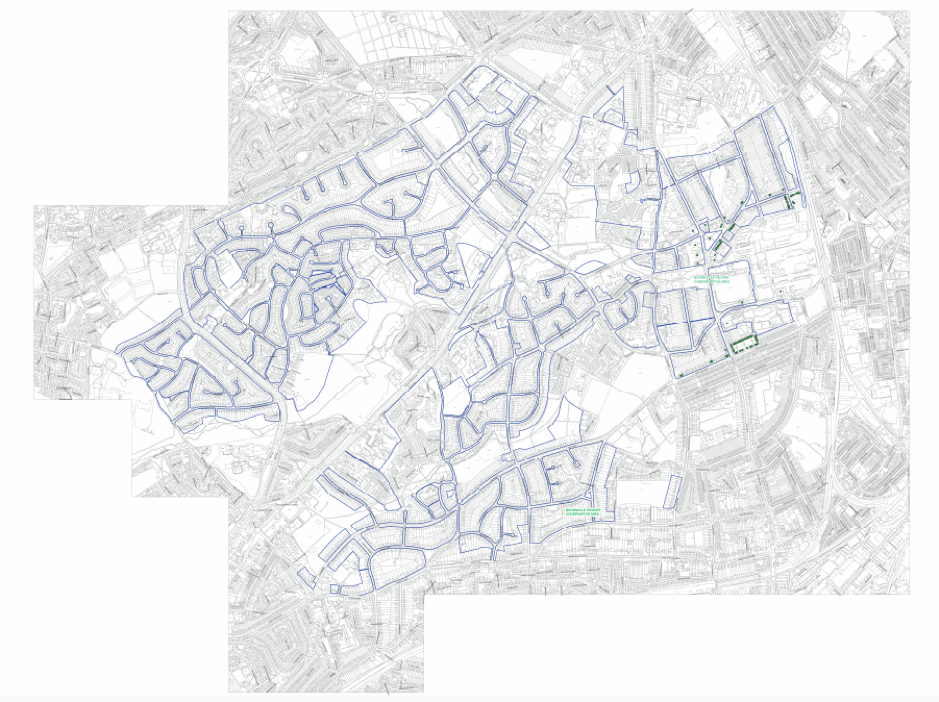 Bournville is well known for its beautiful parks and open spaces, as well as its heritage properties.  This goes back to George’s aim that one tenth of the estate should be dedicated to such uses. Bournville Village Trust operates a dedicated Estates and Landscape Service to manage the area that it owns.

Some of the other benefits of living in the area managed by BVT,  are that you will benefit from excellent facilities and amenities within the local area. You will always find some sort of community focused event to get involved with or go to and there are many resident and community groups that put on a range of events and activities, from summer festivals to seasonal events.

There's no wonder that Bournville is a coveted area to live, that attracts everyone from first time buyers to families, and professionals. Whether you are renting or looking to buy, the area that Bournville Village Trust manages, has created an amazing community focused location that is within easy commuting distance from central Birmingham by road and by rail from Bournville train station.

For details of the services provided by BVT and the responsibilities of residents living in areas managed by BVT, please visit their website here. 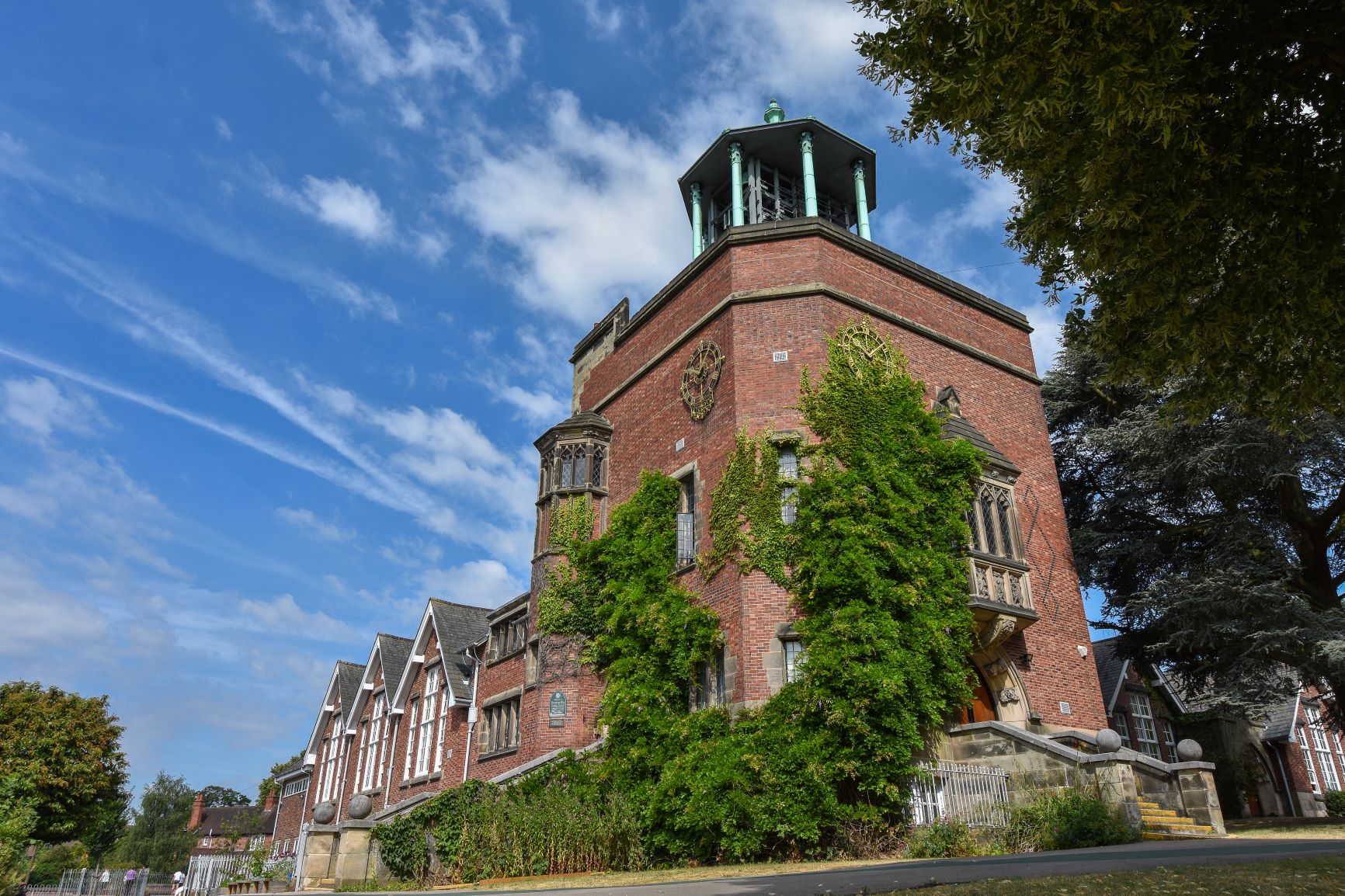 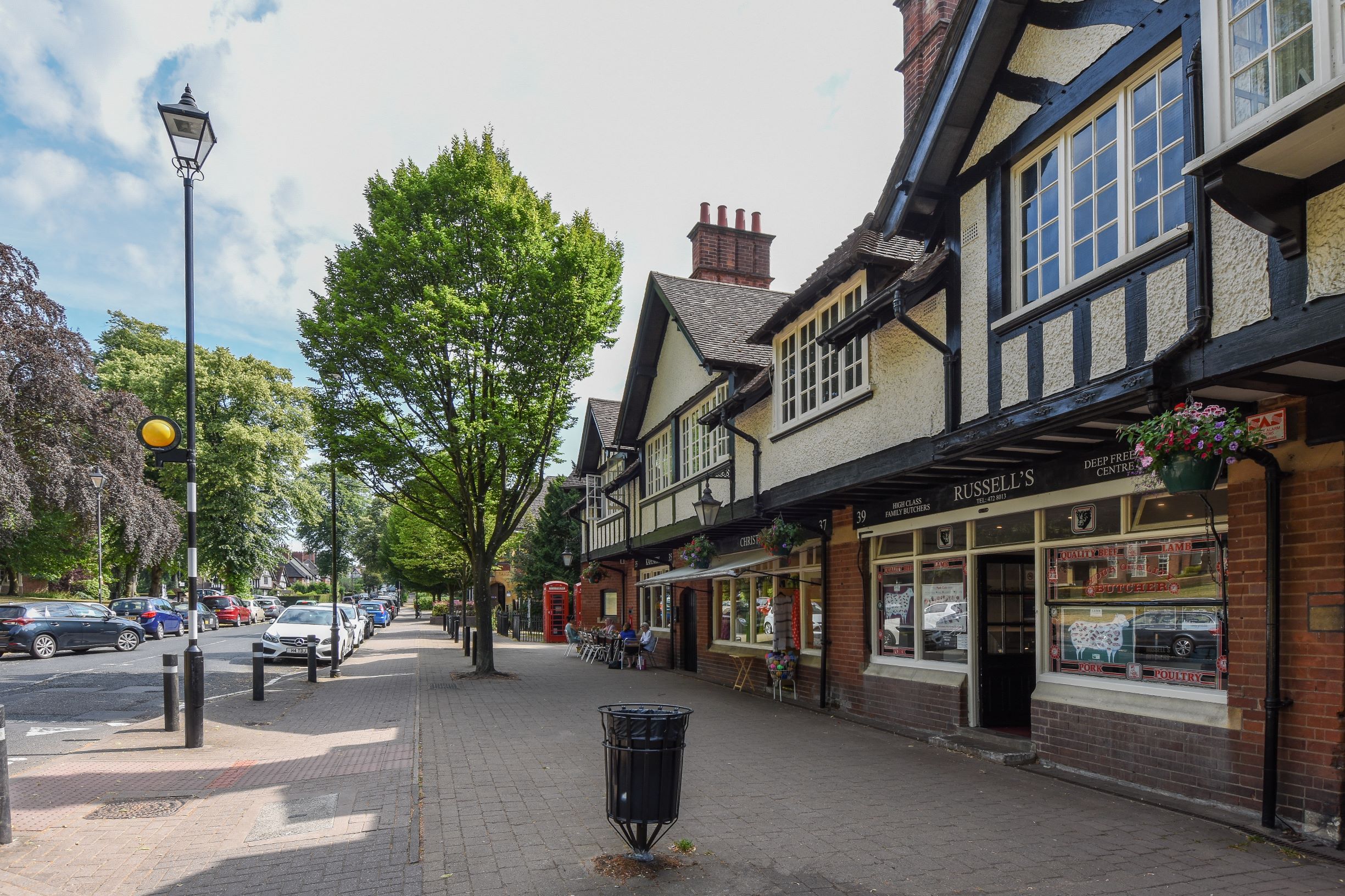 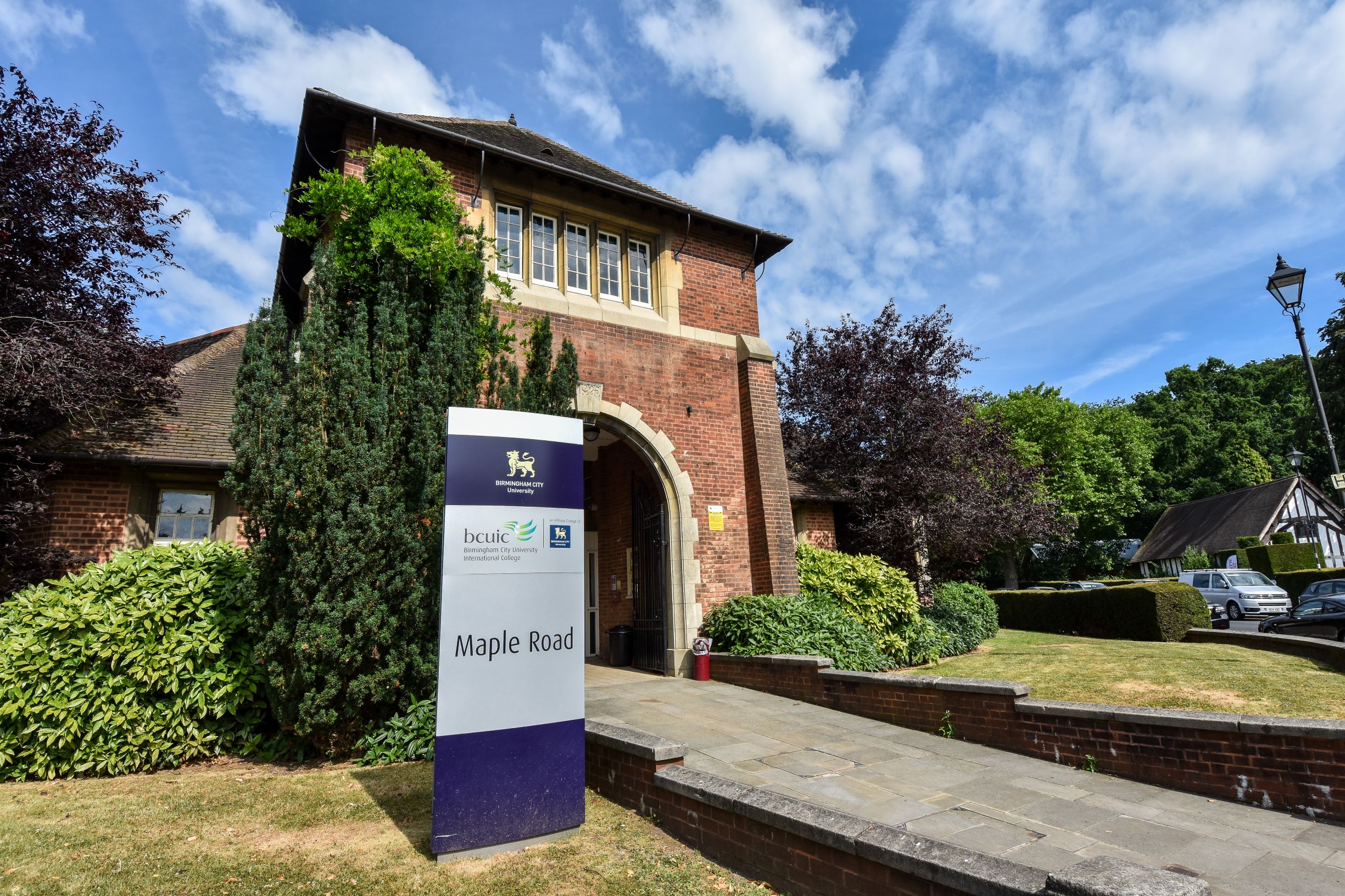 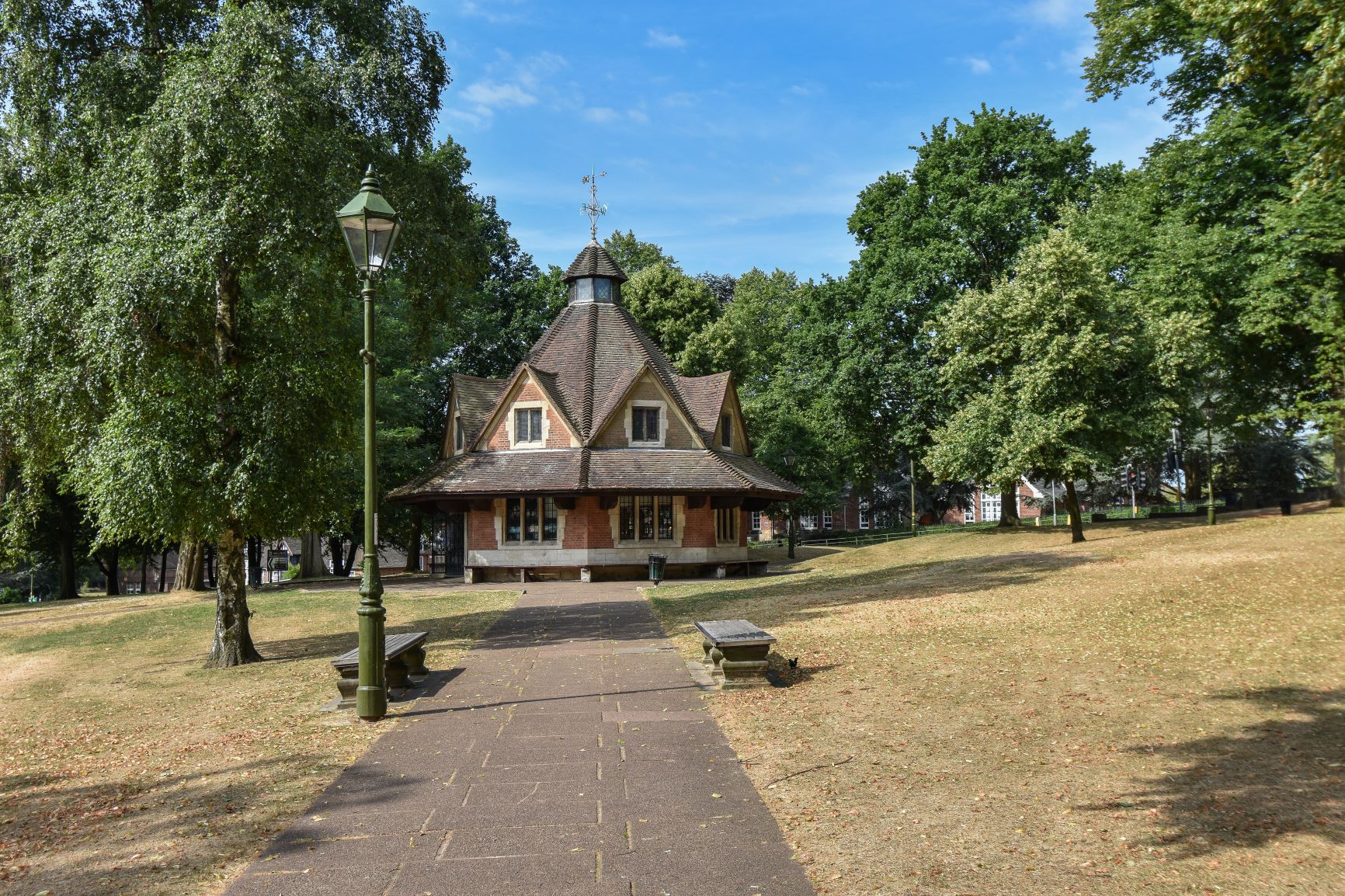 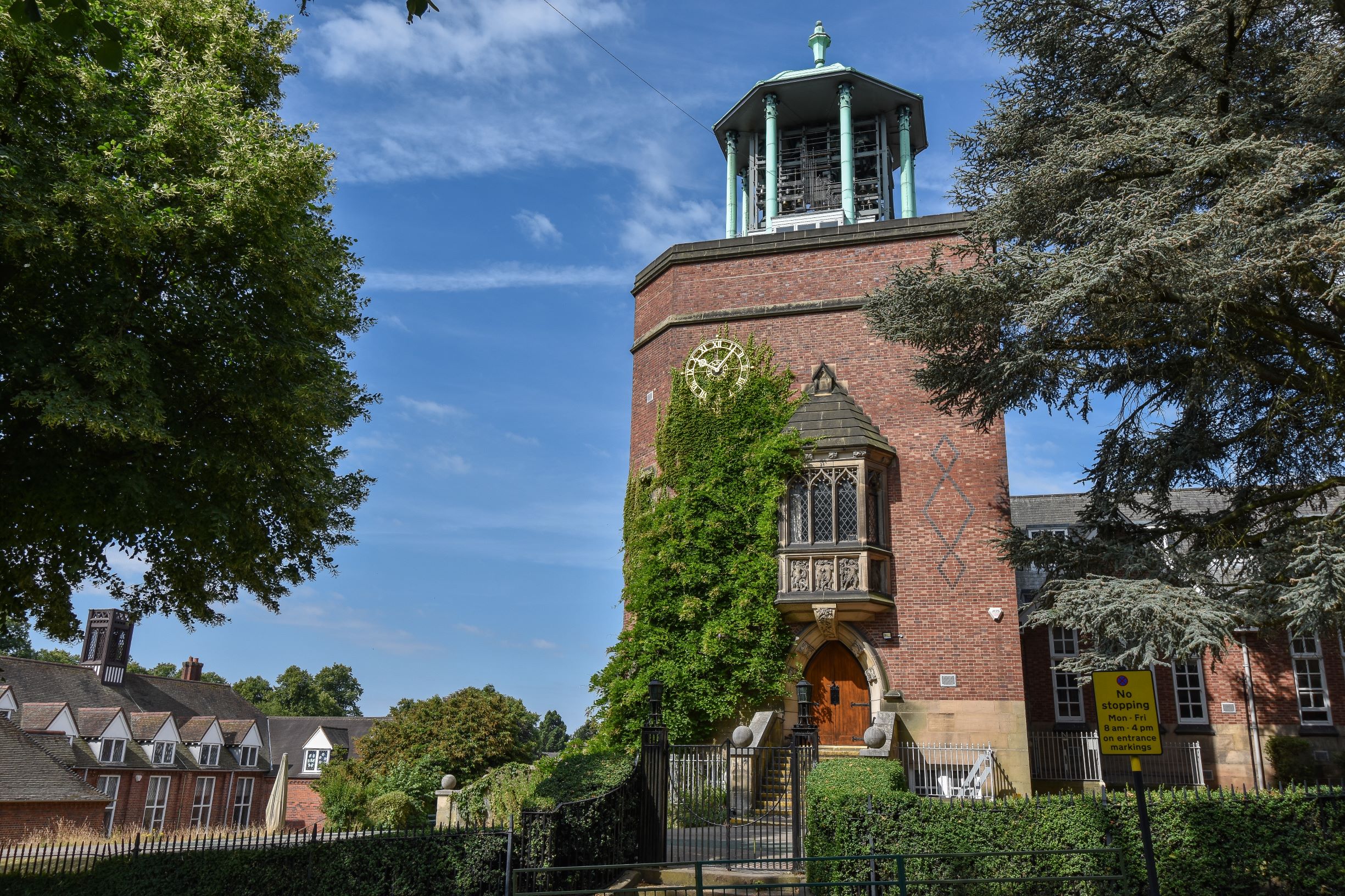 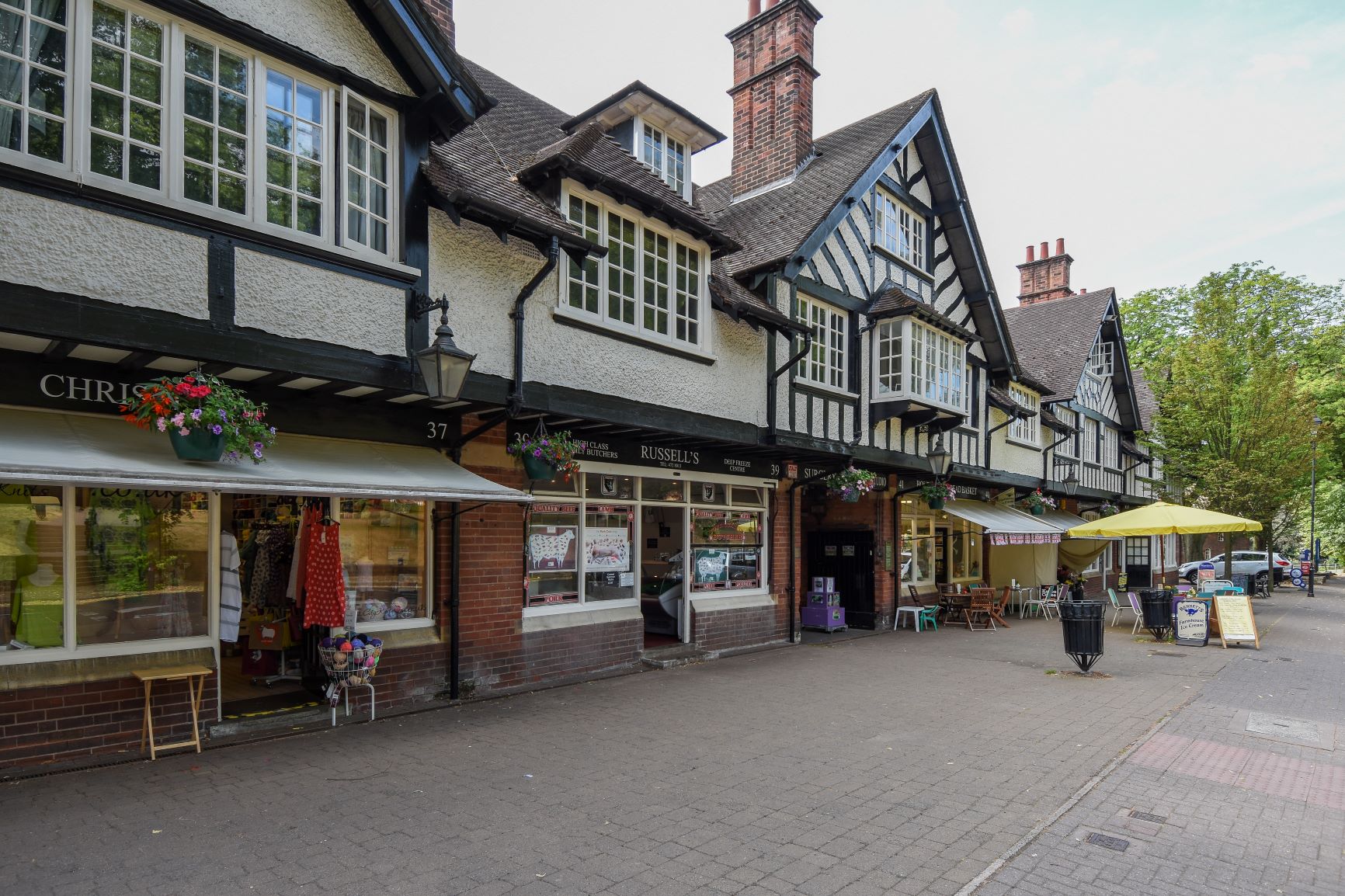 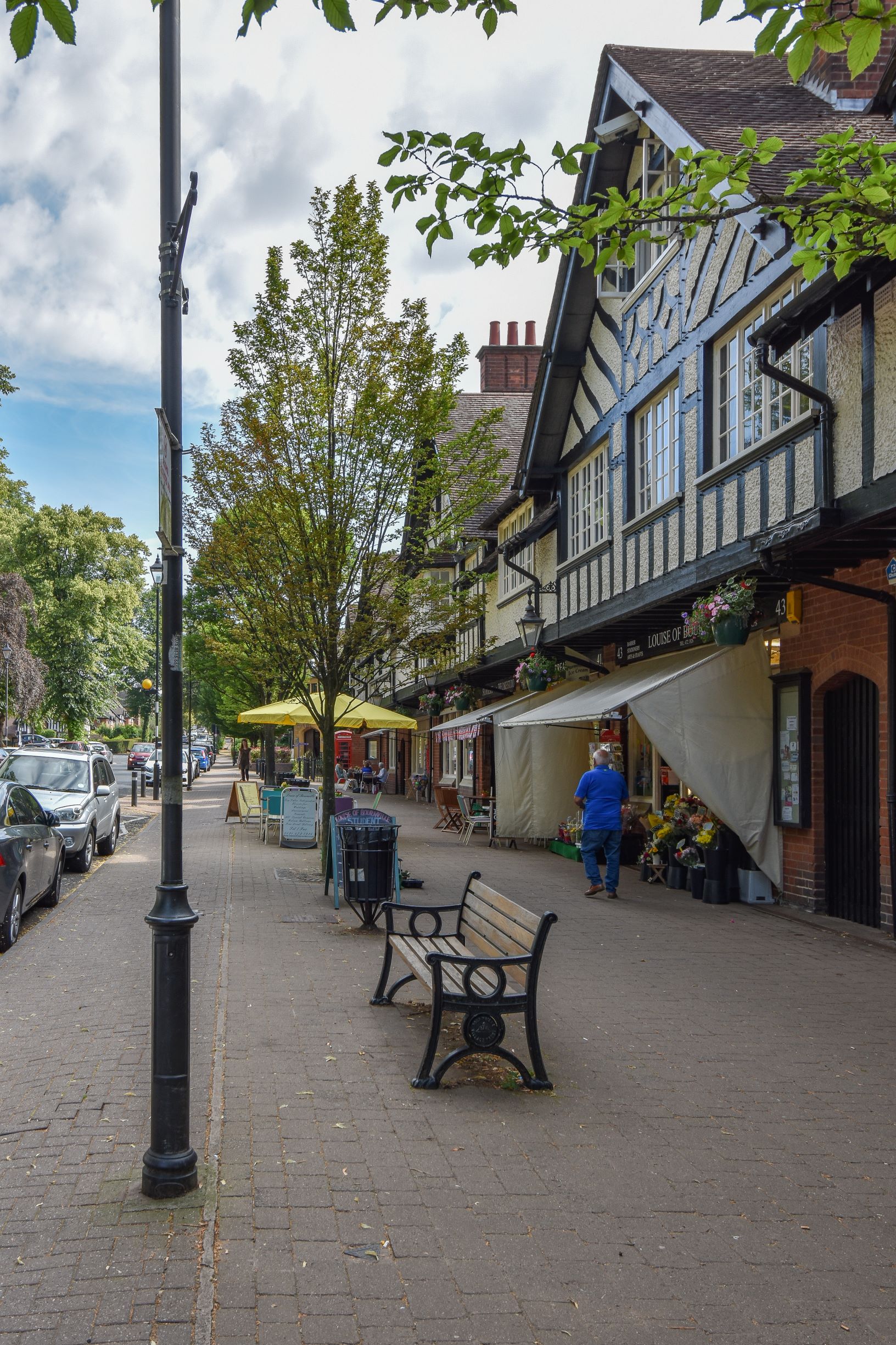 Get an Instant Valuation