Bearwood forms part of Smethwick lying just off the Hagley Road, on the edge of Birmingham. Before the late 18th century it was an outlying hamlet of the South Staffordshire village of Harborne; it was a mainly rural area of scattered cottages and small farms, country lanes, heaths and woodland. There were nail makers and blacksmiths from at least the mid-16th century. Its name probably derives from Anglo Saxon times when there was much woodland here.

In the 1760s it was decided that a canal should be cut through Smethwick to carry coal more speedily from the Black Country to the booming industries of Birmingham. The coming of the railway in 1852 alongside the canal, together with the availability nearby of raw materials such as coal and iron saw a major expansion of Smethwick as it became of such importance as a manufacturing centre.

Its history and industrial development are intertwined with such illustrious names as James Watt, Matthew Boulton, William Murdock and Guest, Keen & Nettlefold (G.K.N.) 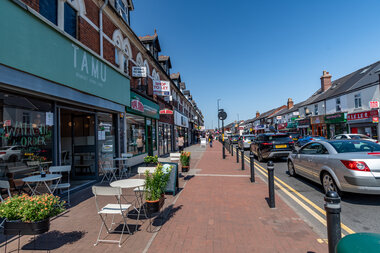 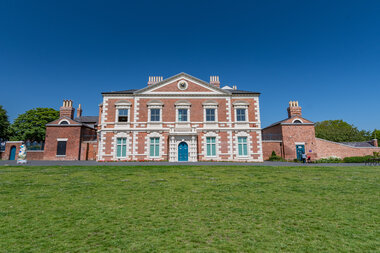 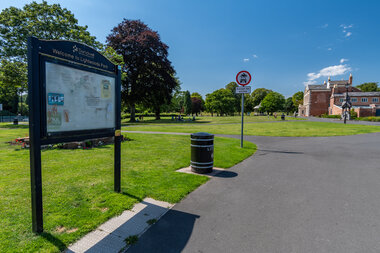 The office lies on the main Hagley Road linking directly to Wolverhampton, Kidderminster and Stourbridge, more importantly it is only about 3 miles from Birmingham City Centre with ready access by car or to the wide array of cultural and social facilities as well as the very important commercial centre. The M5 motorway is also about 4 miles away giving ready access to much of the rest of the country.

Up until late Victorian times there was just a cluster of hamlets, but very substantial development took place up until the turn of the last century providing a wealth of styles of Victorian homes a larger proportion of which are terraced

Bearwood has a cosmopolitan shopping area along the high street otherwise known as Bearwood Road. A recent feature is the Bearwood Street Festival which takes place each year mimicking those in London.

Other important local features are Lightwoods Park, with its popular annual events, iconic bandstand, mature trees and water fountain, and also the delightful Warley Park, known locally as Warley Woods and Golf Course, offering recreational walks and memberships to the course. The Kings Head Pub lies opposite the office. 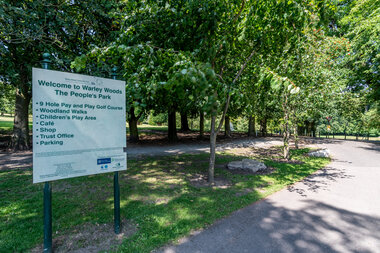 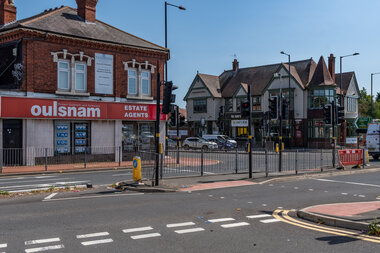 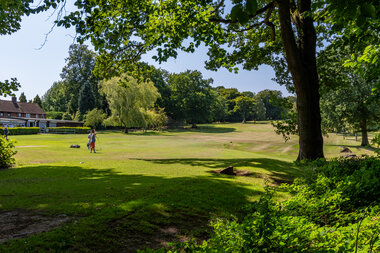