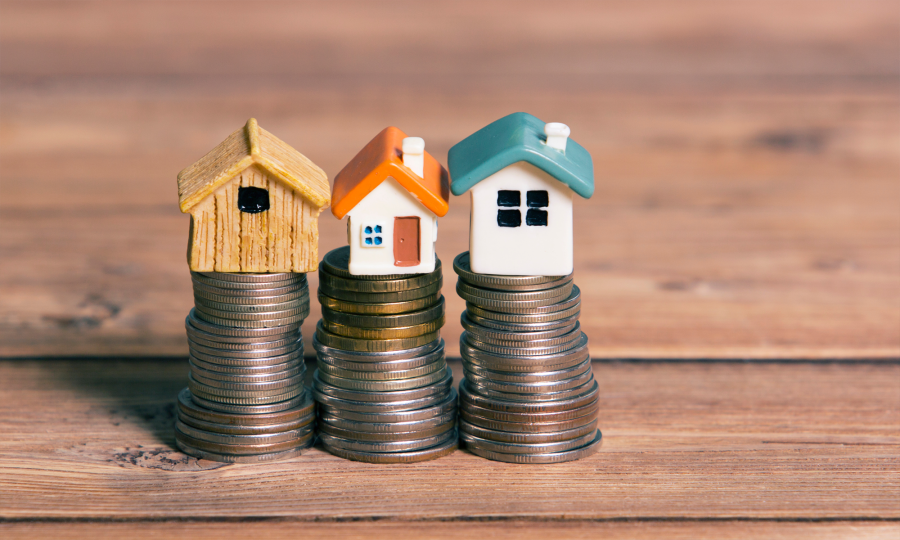 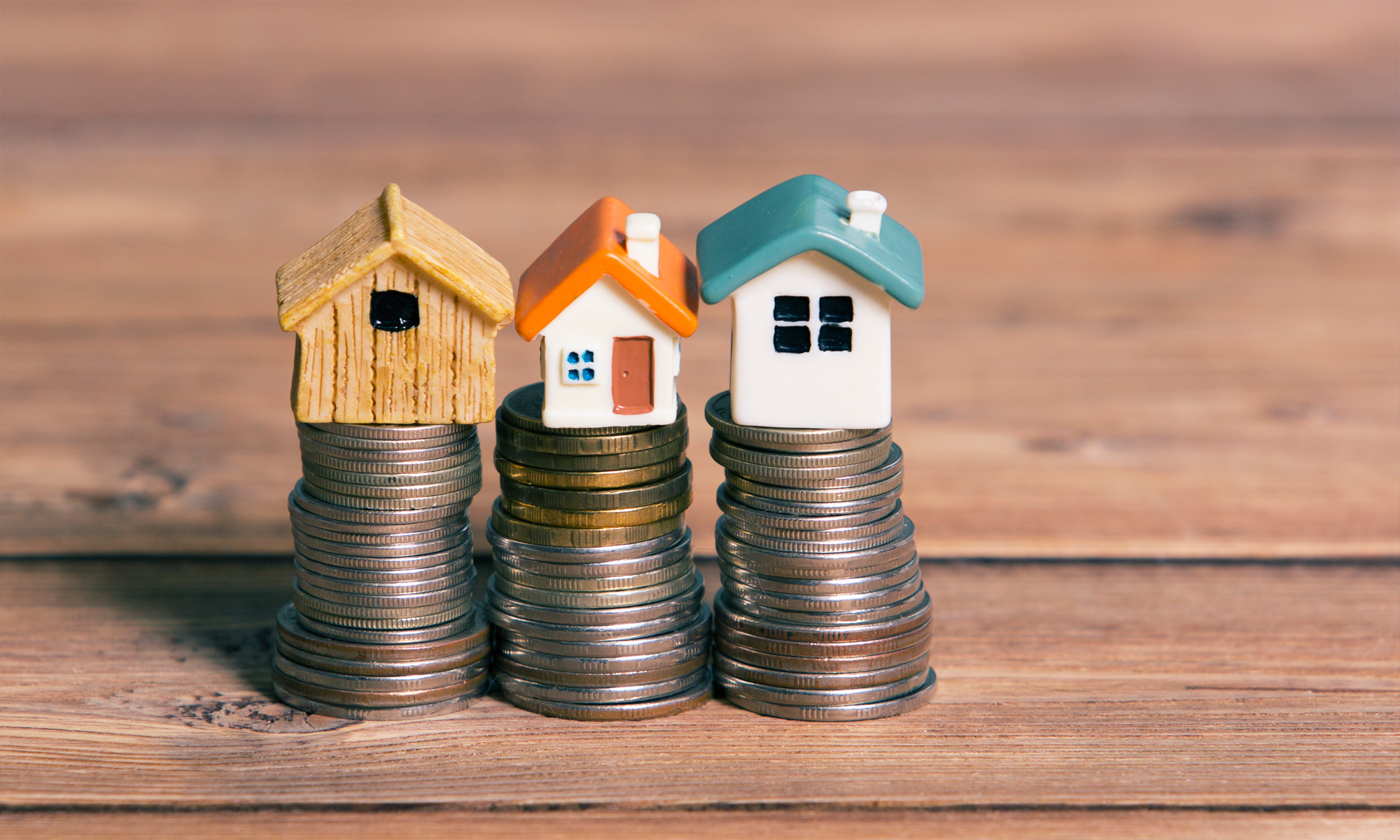 When looking at the average price of a property coming to the market, it had increased by 1.1% in the past month, to an all-time national record of £323,530.

This is 5.5% higher than a year ago, making it the highest annual growth rate for over four years – equivalent to over £16,000.

However, the portal has now warned some sellers are expecting too much.

Momentum caused by pent-up and new demand has caused new records in several key metrics, leading Rightmove to revise their forecast for annual growth to around seven per cent.

“The forecasting rulebook has been rewritten in this extraordinary year, with predictions of a post-lockdown price plunge in quarter three failing to materialise, and Rightmove’s original forecast in December last year of a two per cent annual rise for 2020 being too timid” the portal says in a statement.

Rightmove’s director of property data, Tim Bannister, has stated: “we predict the annual rate of growth will peak by December at around 7% higher than a year ago.”

Despite the effective market closure between March and May this year, 2% more sales have been agreed this year so far than in the same period in 2019.

New records for the property market according to Rightmove

Three new records were recorded for the market, with figures better than ever previously recorded:

- Number of sales from an agent is now set at a new record, now 70% higher than a year ago

- For the first time ever, agents now have more properties marked as sold than available for sale

Why over-pricing your property could be a problem

Researchers have found that asking too much from the offset can only make properties stand out as being of poorer value, putting buyers off.

Over-pricing loses that initial interest as buyers often have reservations about a property that has not sold as quickly as others or have had a price reduction.

In a market where prices are rising fast, a property that is overpriced from the beginning will have a reduced chance of standing out from the competition.

What does this mean for you this November?

Whilst we're seeing market conditions go from strength to strength with positive price increases and heightened activity, it's important not to lose sight of the end goal.

That being, in order to receive an offer and complete in the right timeframe, you need a realistic asking price and achievable expectations.

As leading local agents in your area, we're experienced at pricing properties for current market conditions, giving you the best chance on the market at the most accurate value and as quickly as possible.