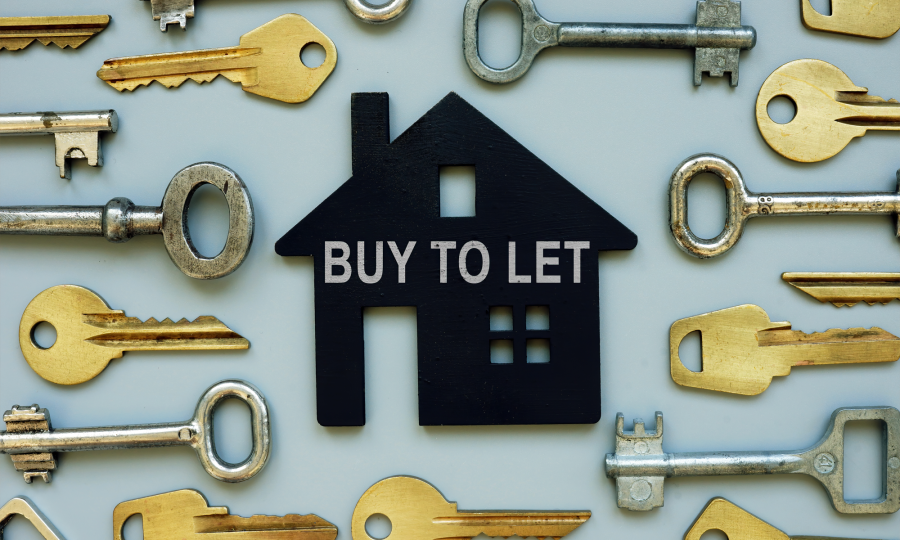 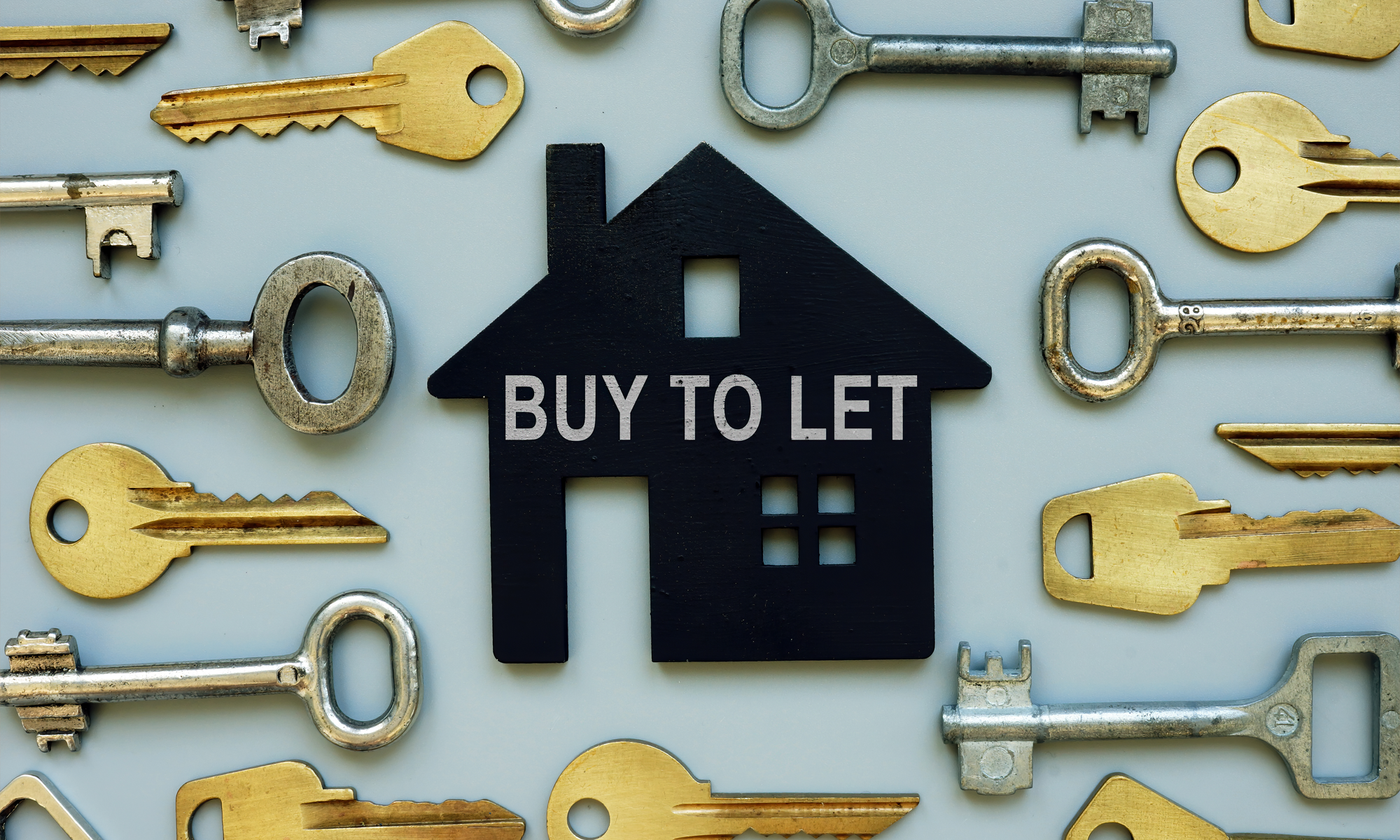 Since the pandemic hit the UK earlier this year, landlords and tenants have felt the financial strain.

Here's how the latest developments are expected to impact the property market this autumn.

With the government's furlough scheme extended in line with the introduction of the second national lockdown, offering 80% of an employee's salary, it's thought that many will benefit from this respite over November.

However, with the future still largely unknown, it's understandably a stressful time for tenants unable to continue paying their rent and landlords who have seen reductions in their income.

Between March and August this year, ONS estimate that the number of workers on a payroll decreased by a worrying 695,000.

One of the hardest-hit groups is the under-24s, with 156,000 fewer individuals of this age in employment compared to just three months ago.*

Comparatively with homeownership in the UK, recent research has found that 92% of homeowners are confident they could continue to meet their mortgage repayments in the next six months, whereas the same could only be said for 81% of tenants about upcoming rent.

Up to 12 million Brits will struggle with rent and bill payments in light of COVID-19 and its continuing economic fallout.**

Whilst the government have extended the mortgage holiday for struggling homeowners and landlords by a further six months, it's advised to speak with your lender directly and to only consider this as a last resort.

During this holiday, interest will still accrue, which could add a significant amount for you to pay off after it has run its course.