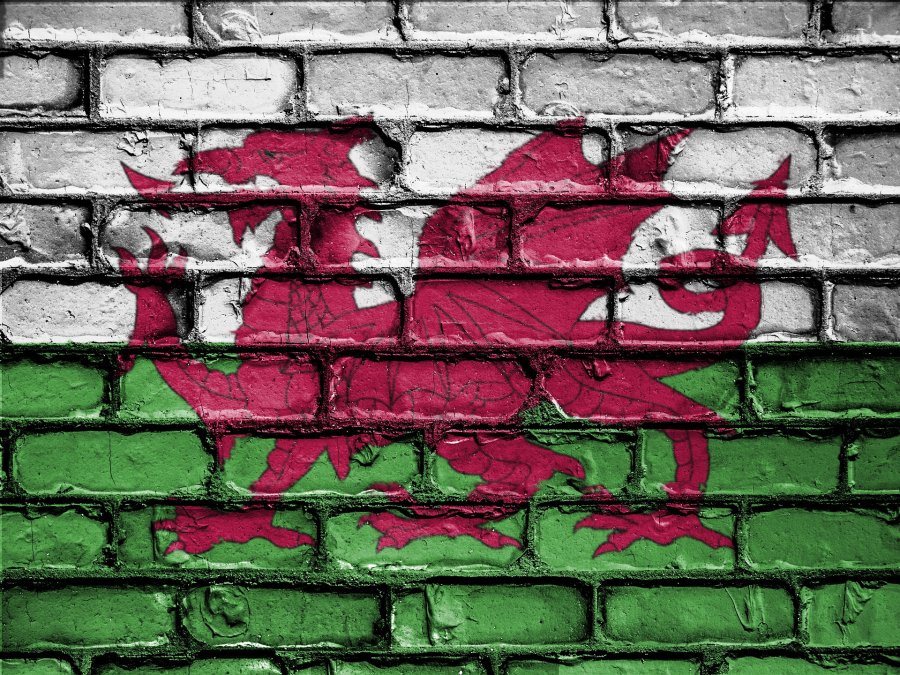 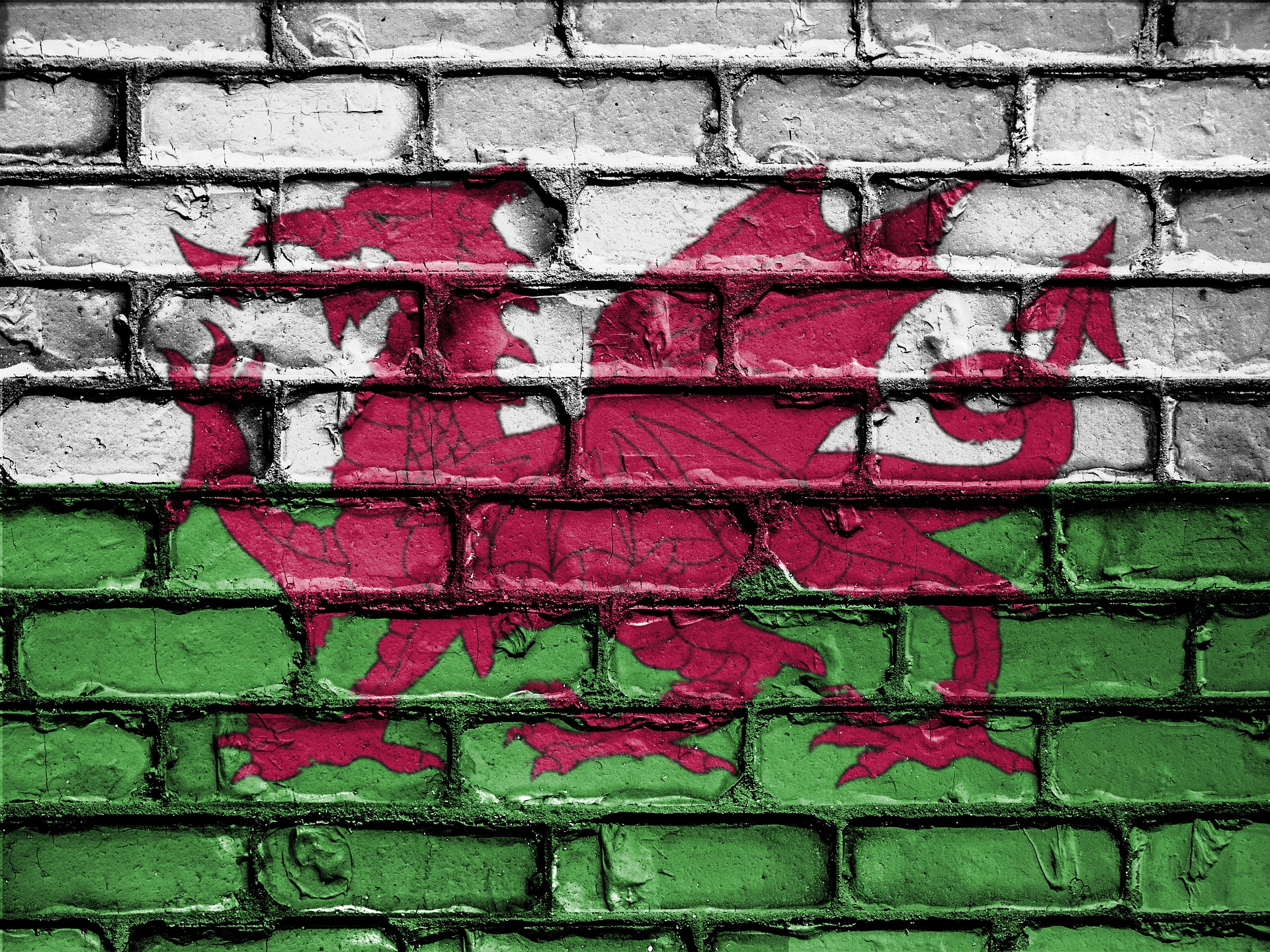 The Welsh Assembly has followed in the footsteps of England in agreeing to ban tenant fees.

The proposal had been under debate for some time, and reached the fourth and final stage on 27th March 2019.  The Renting Homes (Fees etc) (Wales) Bill was voted for in almost unanimously with only one vote cast against.  This means that agents in Wales will need to start rapidly preparing for the inevitable changes that are due to come into effect Autumn 2019.

The reasoning behind the bill is much the same as England, and Scotland before it.  The aim of abolishing tenant fees is to make things simpler and fairer for tenants, as well as providing easier access to rented accommodation.

The only fees that letting agents and landlords will be permitted to charge for relate to payment of rent, security deposits, holding deposits, or when a tenant breaches a contract.  There are also plans to create a more robust enforcement regime for instances where these terms are not met.