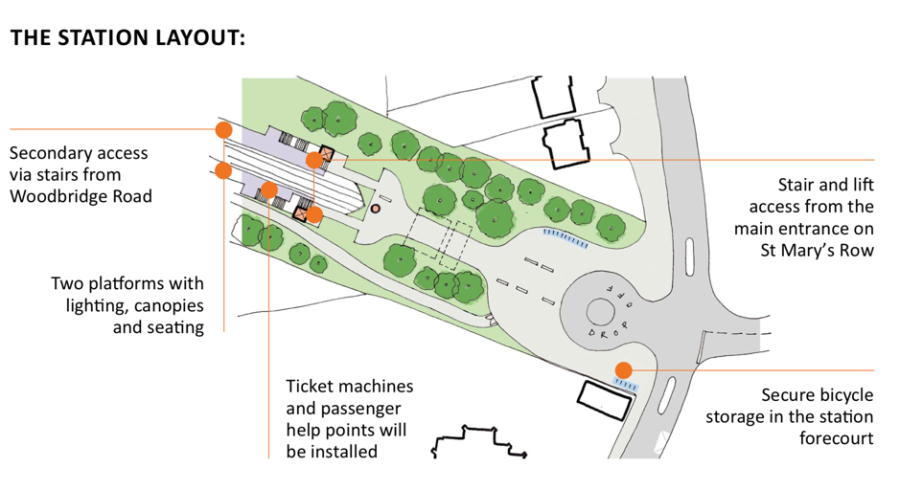 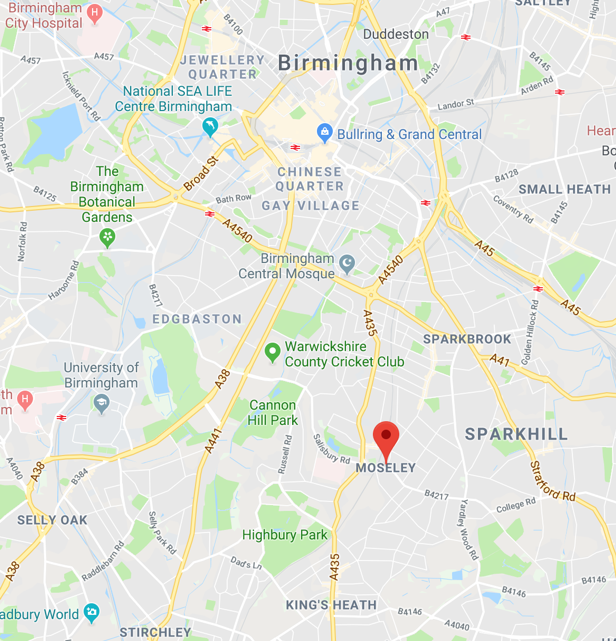 Travel options to Birmingham city from Moseley are of course varied, but the speed of access is brilliant for commuters: 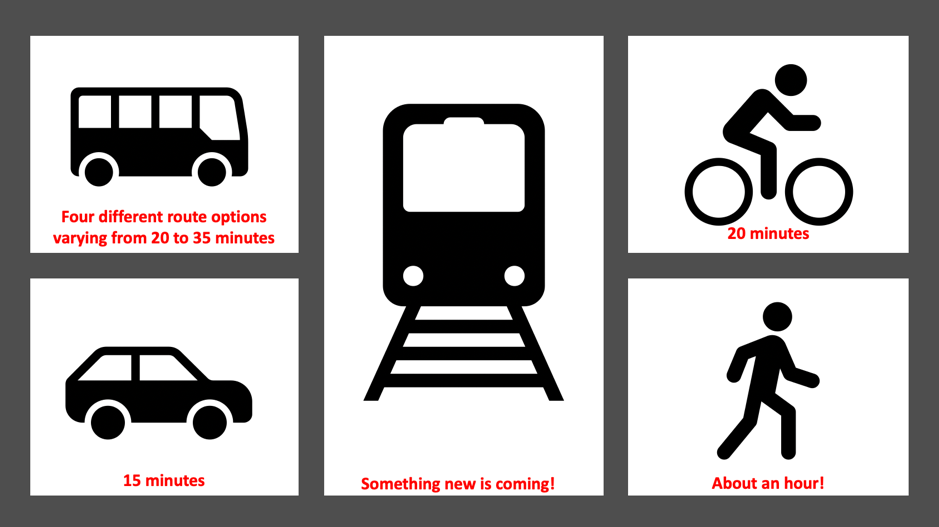 Train transport will change by the end of 2022, with Transport for West Midlands investing heavily in the rail infrastructure for Birmingham and the surrounding areas.  There are plans for three new stations on the Camp Hill line including one in Moseley.   We recently wrote a blog on the transport infrastructure upgrades which you can check out here.

The new station in Moseley will be located on its historic site between Woodbridge Road and St Mary’s Row. * 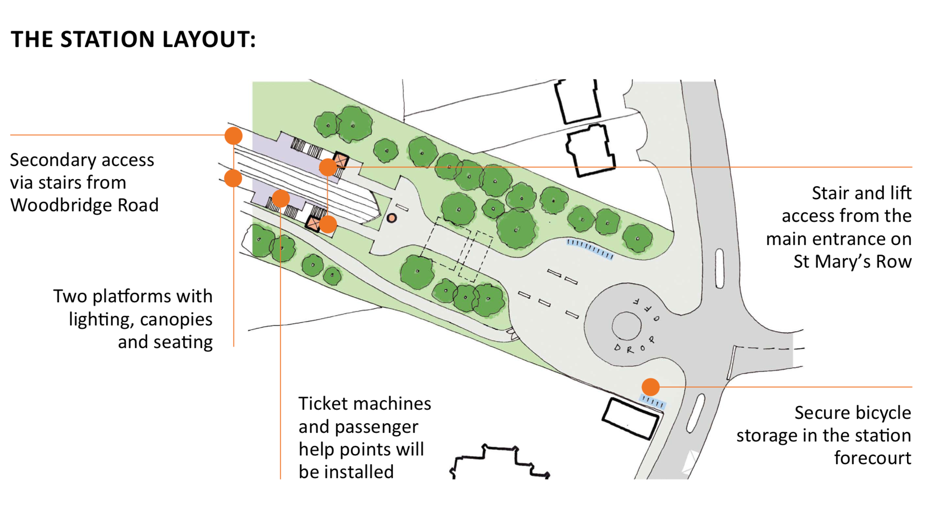 It’s really encouraging for the government to be allocating so much budget to the continued improvements on the transport network in the Midlands.

What will this mean for residents?

Well, besides improved access to Birmingham and the surrounding areas, it will likely mean that house prices will increase.

There is the potential that rental prices could also go up, as this type of development only serves to make an area more attractive to live in.

Investment typically attracts investment, so, it is our opinion that more sympathetic and relevant development will come to the town in the next few years.  There's already been new housing developments springing up and it is likely that this trend will continue.

Moseley already has a lot going for it and we're super excited about the ongoing development of the town, and the beneifts that will bring to new and existing residents.