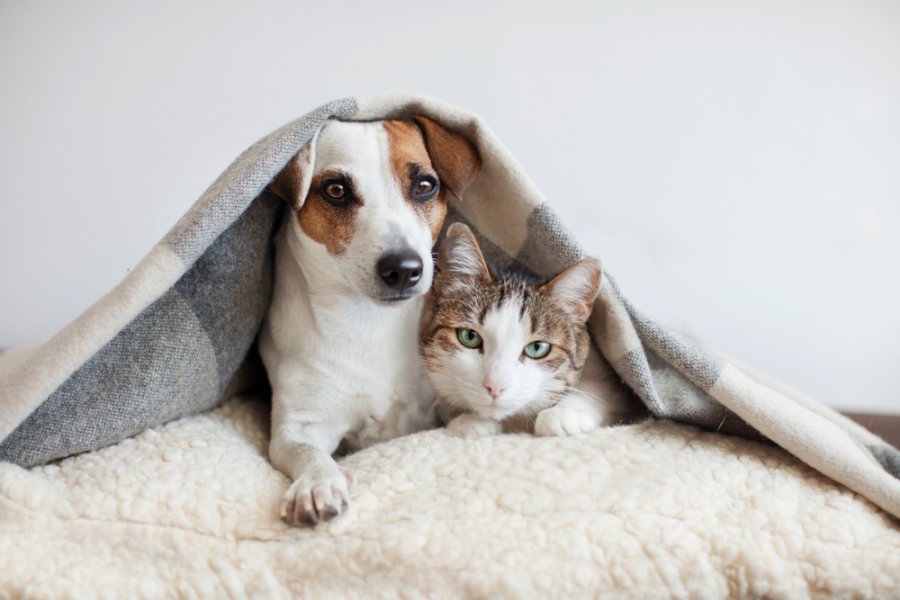 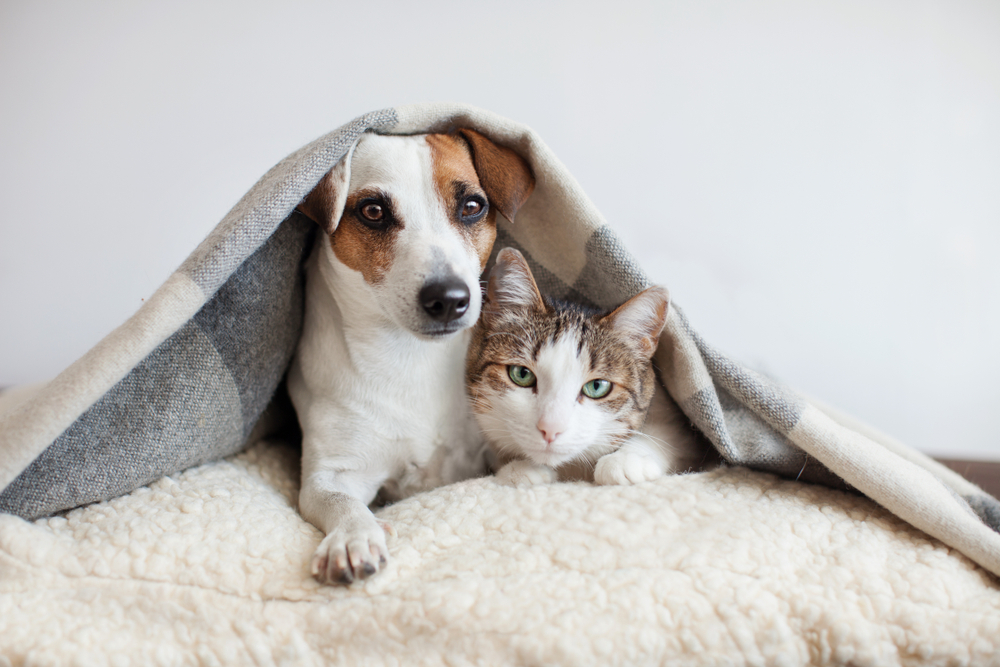 Britain is without doubt a nation that loves its pets, and the pet population continues to grow; homeowners around the country have brought many types of animal into their home, from dogs and cats to birds and hamsters.

Given that the latest data suggests that 45% of British residents own a pet of some description, it’s surprising that the stance from landlords on pets in rented accommodation seems to have remained unchanged.

There are some understandable reasons behind that, of course; even the most well-behaved pets can have their accidents and depending on how responsible the owner is, they can be quite destructive.

However, a new study conducted by LSL Corporate Client Department surveyed over 3,200 people throughout the UK on pets in rented accommodation has revealed that it may be time for landlords to make some exceptions.

This survey asked its participants if and just how much they would be willing to pay to have a furry friend in the place that they are renting and the answers suggested that landlords could be missing out on some extra income, should they wish to be flexible.

31% of the 18-35-year olds surveyed are willing to pay more for their pet and would offer £25.55 extra a month on average for the privilege. This could mean as much as an average of £300 extra annual profit, so could landlords be persuaded to allow pets, providing that a deal is structured to cover the potential cost of any damages?

Elsewhere, some differences seen between male and female tenants were thrown up, with 31% of women prepared to pay more in comparison to the 23% of men willing to do the same.

Whilst the rented sector may be hesitant to adopt a more flexible approach, there has already been some movement in this direction from the build to rent sector; some developers are looking to create pet-friendly 1-bedroom units that come with a garden, for example.

Many believe that there is huge potential for landlords to increase their income by structuring a lettings agreement that allows pets but also works for them. This is an opinion shared by CEO of DogFriendly, Steve Bennet: “One of the most common questions that we receive from dog owners is 'where can they find private landlords who will allow dogs?'. I know from personal experience that having a dog, or as in my case, dogs, the choice of properties available to my family was severely restricted.

“Accommodation suppliers who welcome dogs tell us that dog owners usually take more care of their rooms and their properties than non-dog owners – so it really is time for landlords to recognise that one in three households own a dog, which is a massive potential market too many landlords are still ignoring”.