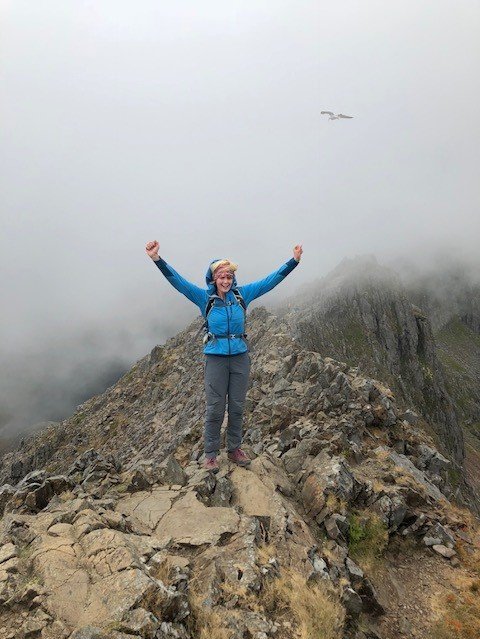 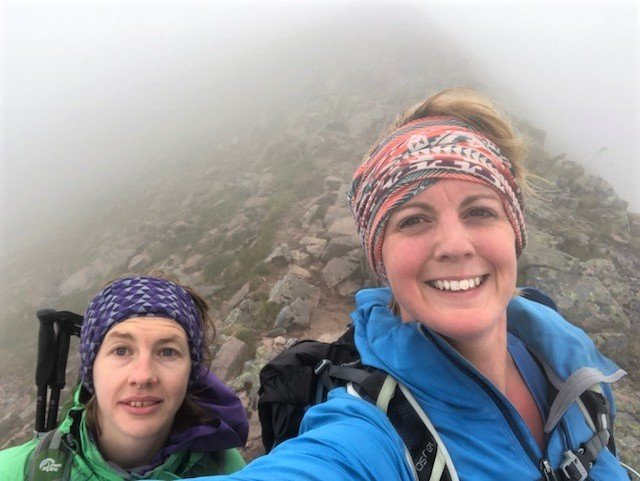 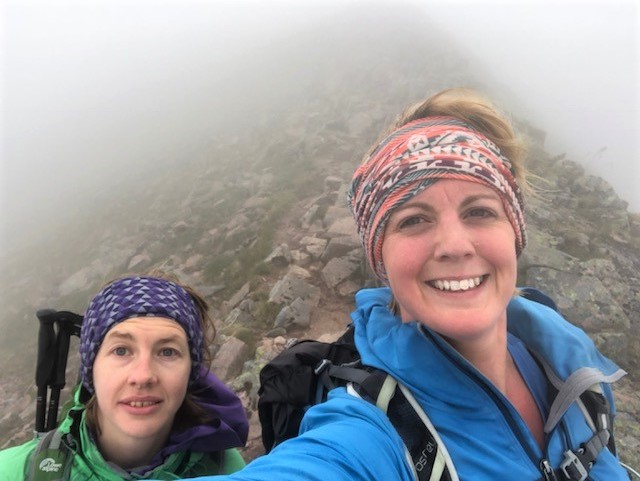 To most people, the very thought of undertaking The National Three Peaks Challenge is one of horror and is rarely met with unbridled enthusiasm at the prospect.

Our Lettings Branch Manager Laura Fiddes-Baron however decided to go one step further and make it just that little bit harder by adding in the scrambling routes up to each summit when she took it on with her friend Rachael Piper in July this year!

Spurred on no doubt by the naysayers that doubted this feat could be completed in under 24 hours, the pair smashed the 11-mile route up Ben Nevis via the CMD Arete in four and a half hours; half the time estimated in the guide book.  They then casually summited the five-mile Scafell Pike via Pikes Crag route in just under three hours as opposed to four and finally finished off the challenge with the hair-raising eight-mile Crib Goch route to reach the peak of Snowdon in three hours and 40 minutes which is usually completed in around five to six hours! 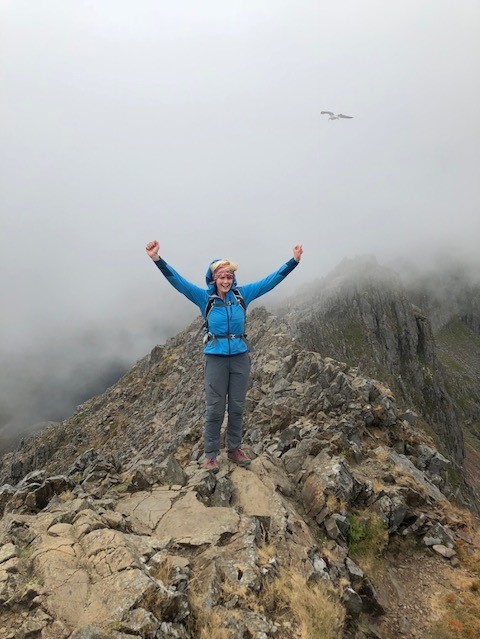 The intrepid duo were determined in their efforts to raise money for the British Heart Foundation, a charity that Robert Oulsnam and Company have chosen to support in 2018.

You can still donate to Laura for her amazing achievement on her JustGiving Page.