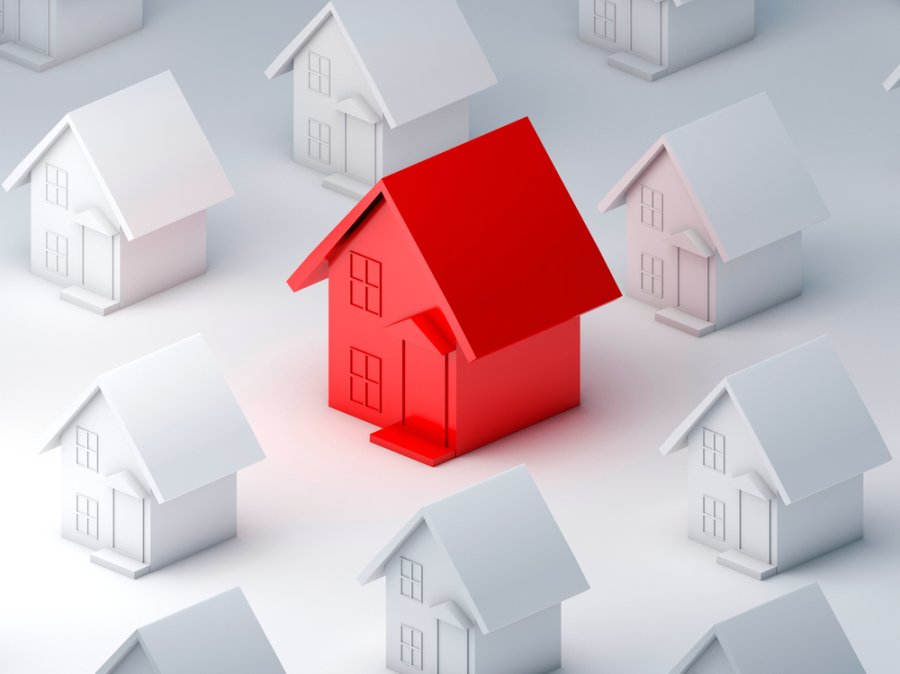 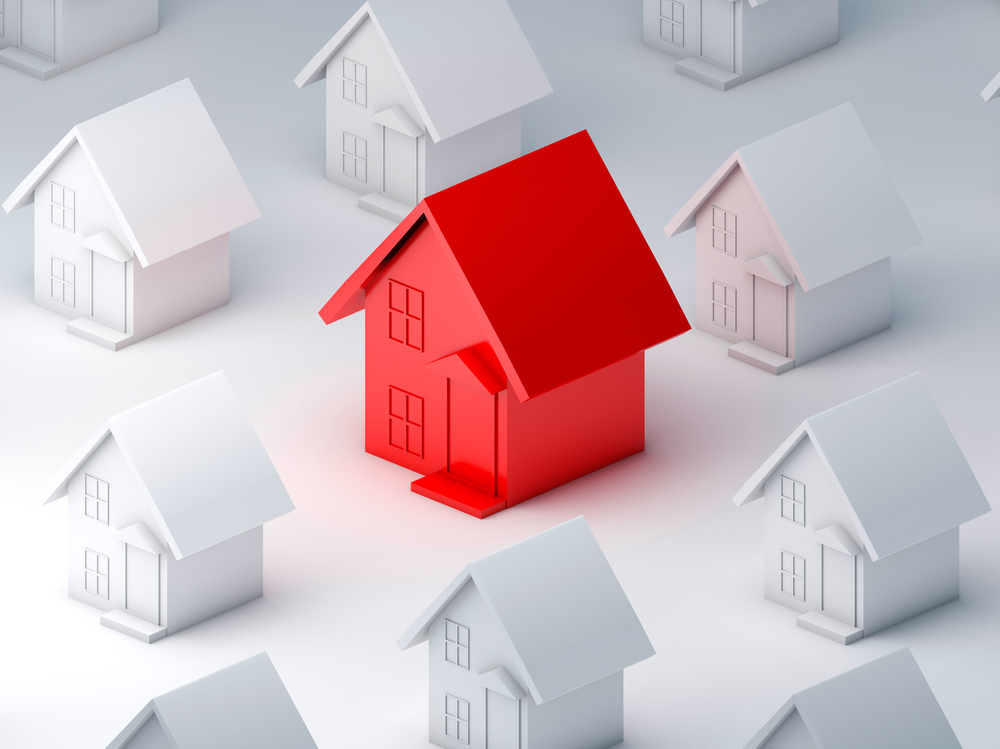 Ever since its announcement, the government’s stamp duty holiday has sparked a surge in activity across the country’s property market.

Now, as we head into a new season, we’re seeing 61% increased demand compared to the same time last year – according to Rightmove.

The South East and East of England are the UK’s highest market performers, each up by 70% individually, but across all regions growth in demand is said to be outstripping supply.

Whilst this puts homeowners in an advantageous position with their next sale, it’s not expected to last for much longer, with new listings gradually climbing up as well.

Areas along the southern commuter belt have seen new properties double when compared to the same six-week period in 2019, including for Harlow in Essex, Hertford, Wickford, St Albans and East Grinstead.

An interesting development post-lockdown is the effect of changing buyer priorities on the market, with Zoopla reporting that larger homes are being snapped up the fastest.

Four and five-bed homes are selling in record time at 27 days, which is 31% lower than the same period last year and an obvious response to Brits needing more space coming out of lockdown.

Commenting on these market findings, Rightmove property expert – Miles Shipside – says: “We always knew that the stamp duty holiday was going to be a big incentive for people to get moving this year, and it’s certainly sparked a home-moving frenzy.

“Thousands of sellers are being tempted to come to market for a number of reasons. Firstly, lots of buyers stand to make pretty sizeable savings thanks to the stamp duty holiday – particularly in the southern commuter belt – so now seems as good a time as any to press ahead with home-moving plans.

“We’re also seeing a growing trend of people looking to move out of urban areas and into smaller towns, with homeowners in built-up areas reassessing their housing needs and looking for places with more outside space.

“Lastly, proximity to a station doesn’t seem to be as important as it once was, meaning sellers in these commuter towns are looking to move a little further afield as working from home becomes a more permanent way of life.”

If you’re looking to sell or buy in 2020, book your market valuation to get started.