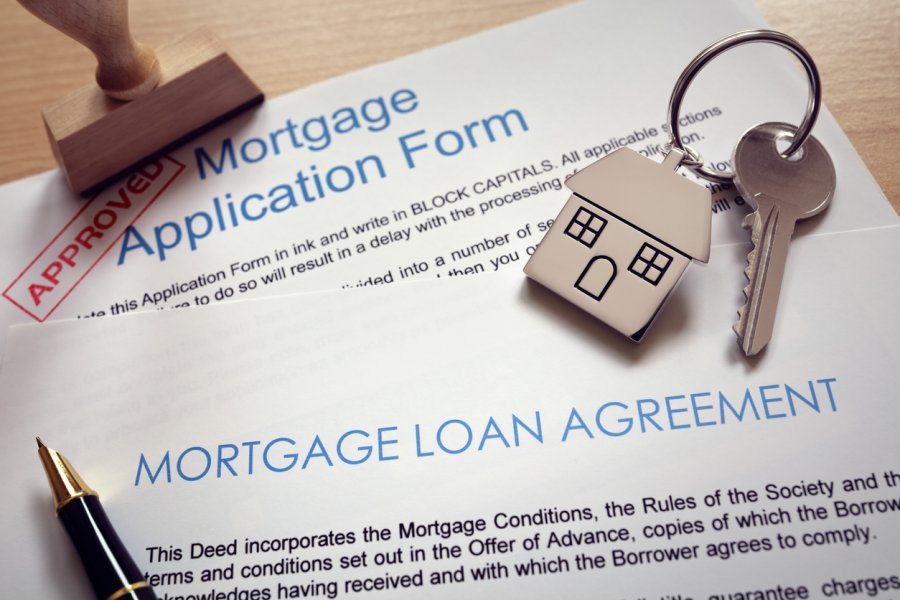 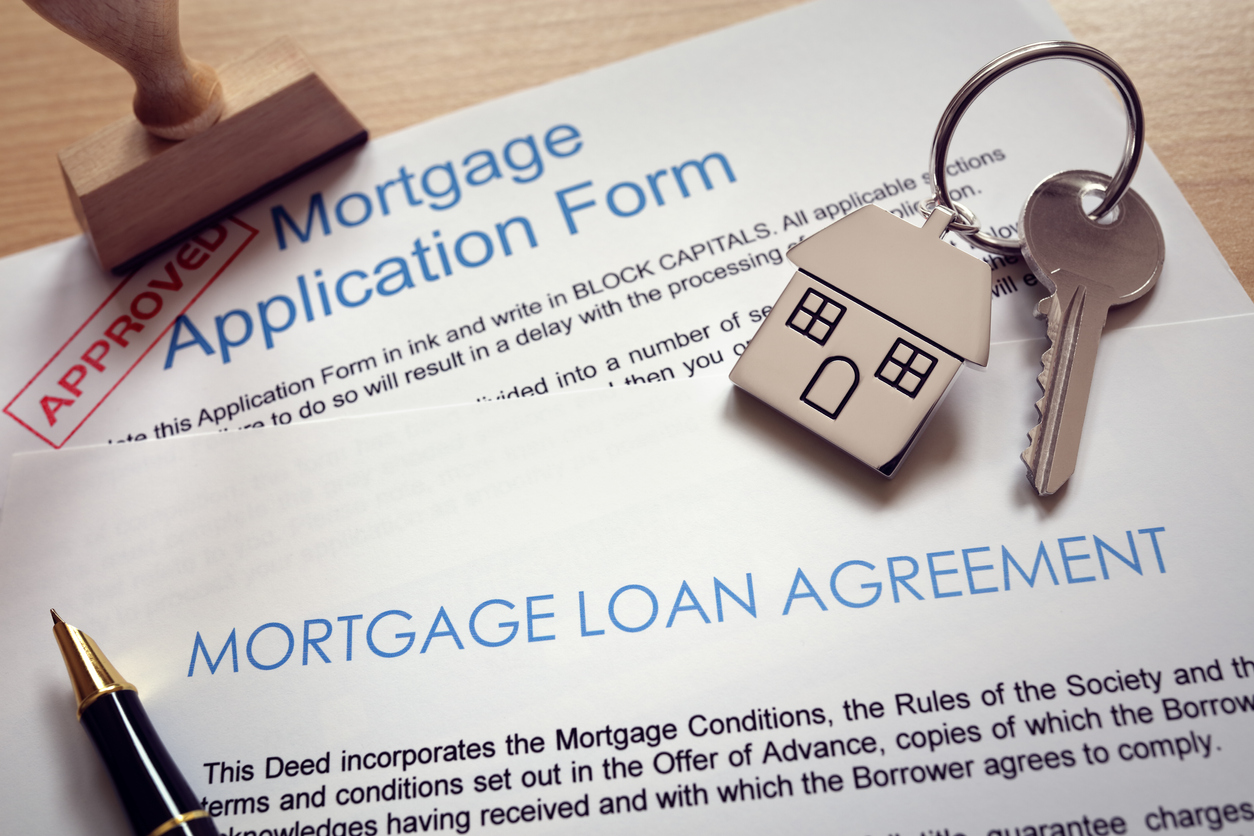 A new study by the Intermediary Mortgage Lenders Association (IMLA) has shown that confidence remains high in the home lending industry.  In fact, at 91%, optimism in the industry outlook is really high.

The IMLA is the representative trade body for mortgage lenders who lend wholly or predominantly through intermediaries.

What is Fuelling the Positivity?

Well, last month we reported that mortgage approval levels are continuing to rise.  This alone must lend a great deal of weight to the belief of positivity in the industry.

Over the last three quarters of 2019, activity has risen steadily to an average of 87 cases per year.  The highest levels previously seen were in the second quarter of 2018 where the average was 90.

The majority of the activity was made of residential cases which include remortgaging as well as first time buyers.

Perhaps a large part of this positivity and increase is also down to the varied range of products available to prospective home-owners.  With so much choice that can be tailored specifically to help people get on, or indeed move up the property ladder, an intermediary is often well placed to help identify the best product for you.

Whatever the combination of reasons behind the positive impetus, we’re delighted that despite the current political uncertainty, people do not seem to be put off from continuing with their goals of home purchasing.