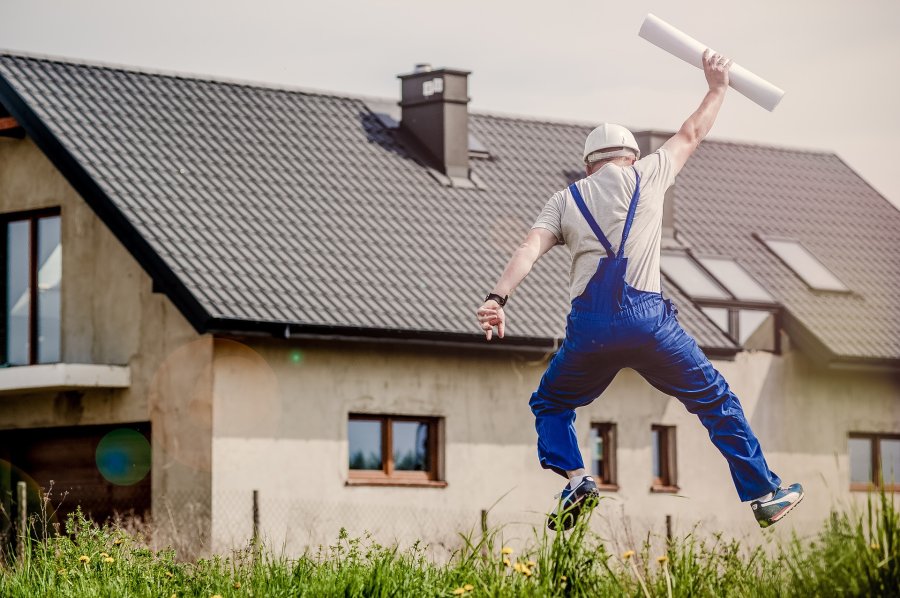 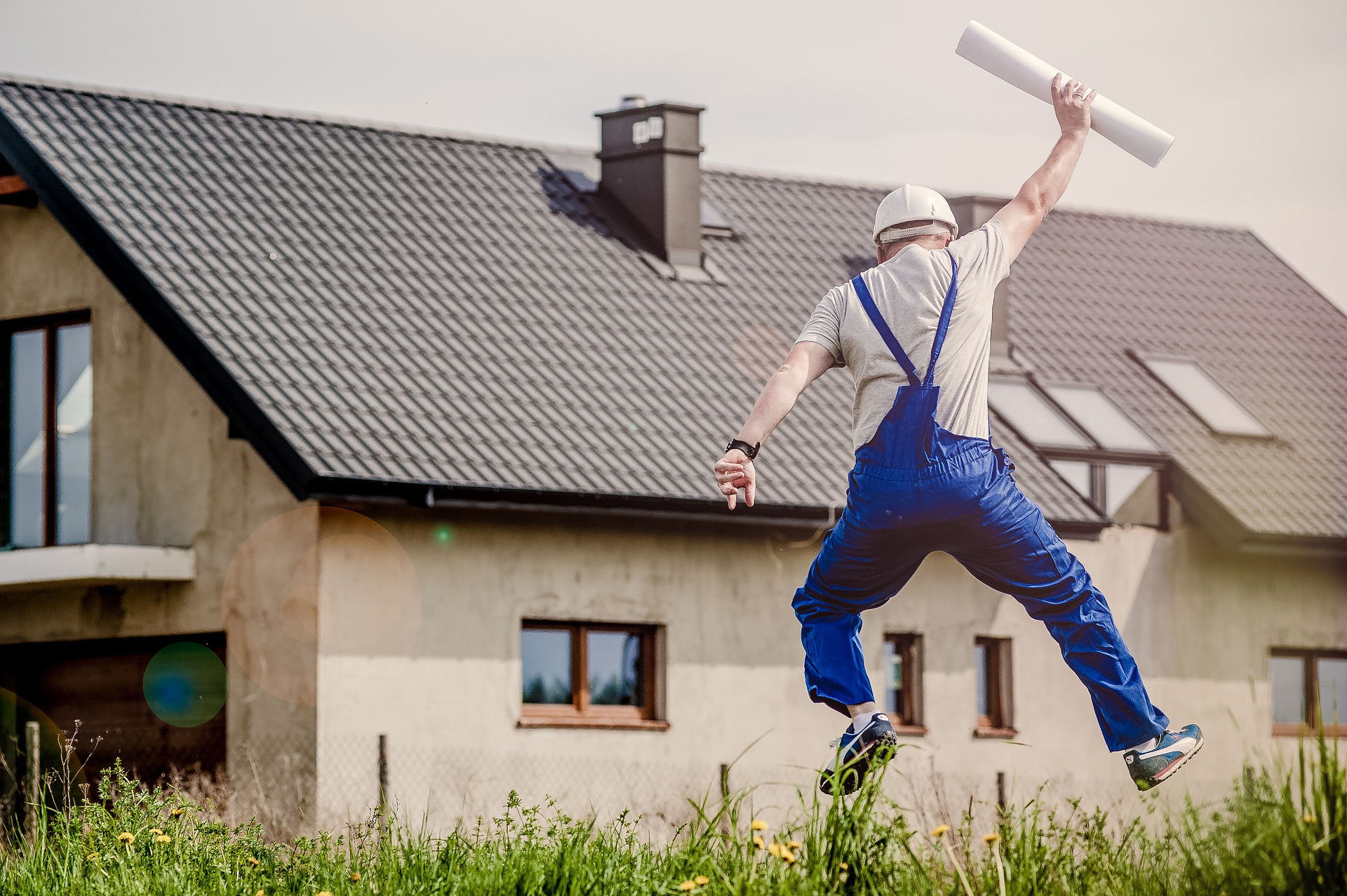 It is easy to think, in the current political climate, that the country has gone to pot and we’re living in a world of doom and gloom.  But, in our opinion, that’s just one fairly pessimistic view peddled by various media outlets.  Actually, if you look at the continued progress that is quietly and diligently continuing within the housing and property industry, the outlook is pretty much rainbows and unicorns!

Of course, you’d expect that a lot of the Government’s time is being spent preparing for a no deal Brexit. Or a soft Brexit.  Or no Brexit at all!  So, it is inevitable that some of the progressive changes that have been planned for the property industry are perhaps moving slightly slower than originally targeted.  Nevertheless, progress is being made.

We take a look at some of the latest good news stories happening in the housing sector that prove we can absolutely look on the bright side of current politics.

The Government is currently committed to building 300,000 new homes each year to fulfil an ever-increasing demand.  Naturally, there has been concern from environmental groups about the impact of greenfield land.

What is a potential solution?

A brownfield build first approach could satisfy environmental concerns and provide readily available land for the provision of over 1 million new homes in the UK.  This data analysis has been undertaken by the Campaign to Protect Rural England (CPRE) based on data from the Brownfield Land Registers.  And, it seems, the Government agrees.  Housing minister Kit Malthouse said:

“We’re encouraging planners to prioritise building on brownfield land and working with local authorities to ensure sensible decisions are made on where homes get built.”

With the exception of London which, let’s be honest, is not a universally relevant measure, house prices across the UK are on the up.

According to Zoopla, the Midlands, Wales, Scotland and the North West have experienced the fastest growth since the Brexit referendum.  Birmingham has seen a 16% growth since June 2016 which is likely bolstered by large development companies investing heavily in the area.

There has been a lot of legislation passed recently do to with raising the standard of housing for both tenants and home owners alike.  The Government will soon be publishing details of new eco standards that will mean all new homes will need to be energy efficient by 2025.

This is really positive, as it means that the construction industry has a focused boost to research and development.  It also means that people considering buying a new home within the next five years will benefit from reduced living costs and improved housing standards.

So, we should be encouraged that whether Brexit is sorted out in the next few months or the next few years, it’s clear that there is a continued focus on maintaining momentum on these necessary improvements within the housing industry.