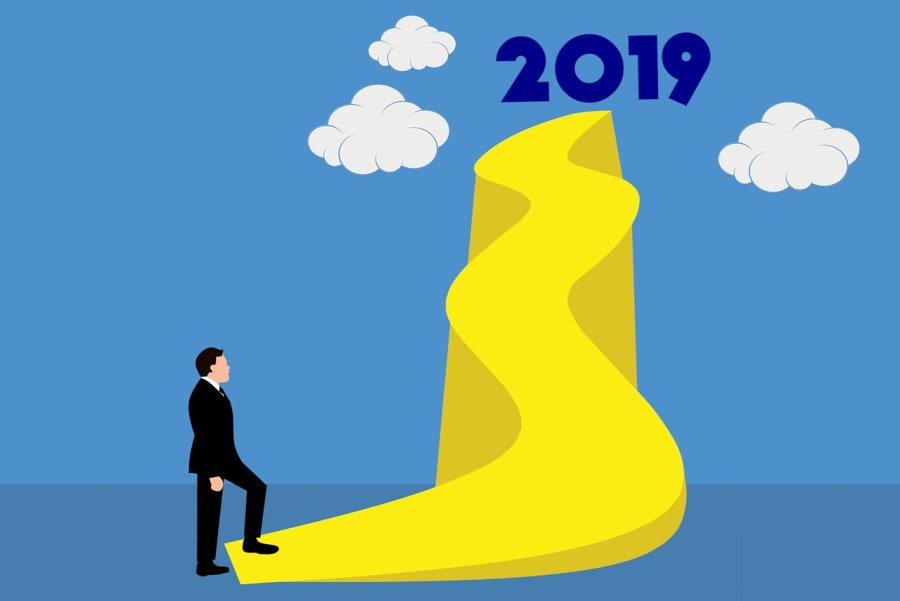 Get fitter and healthier? Travel more?  Get a new job?  Maybe you’re committing to Veganuary along with many other people and preparing to tuck in to a Gregg’s vegan sausage roll?!  (Note – we’re not on Piers Morgan’s side on that debate!)

Maybe your resolution for 2019 is to get on the property ladder?  But, what sacrifices might you have to make in order to achieve that goal?

Generation X and Xennials held a massive desire to get on the property market.  In fact, it topped out at 36% with baby boomers holding even stronger desires at 42%.  A recent study by online mortgage broker Trussle asked millennials what their top life goals were, and the results were very surprising.  Travel came in first place, followed by having children and finding the perfect job.  Buying a house actually came in 5thplace.

In case there’s a doubt, you are classified as a Millennial if you were born between 1980 and 1994.

To a certain extent, it’s not that the desire to own a home has decreased amongst Millennials, it’s more a case of that goal being seesn as out of reach for so many, without significant sacrifices.  Ishaan Malhi, Chief Executive Officer of Trussle said:

So, what are the things that this generation of home buyers is doing, in order to be able to buy their first property?

The research also found that a higher proportion of the younger age group are prepared to have a longer daily commute, in order to find a cheaper house.

Some people also purchased a house with a friend or a sibling, or, rented out one of the bedrooms to a friend of colleague to make the monthly mortgage payments more affordable.

More drastic measures included selling a car to put towards the deposit, taking on a second job, or even delaying getting married!

House prices in the UK are almost 15 times more expensive than they were 40 years ago.  In fact, they have risen almost twice as fast as wages.

There’s still a very good chance of fulfilling the New Year’s resolution to purchase a new home.  For those buyers prepared to make some of these sacrifices in order to get their deposit together, the scope of houses available to them is improving.

In Birmingham, Berkeley Homes has secured three large sites where they plan to build over 3,000 new homes in the next year.

Additionally, the Government’s flagship Help to Buy equity loan which was due to end in April 2021 will be extended to 2023 in England, though this is for first time buyers only.

So, whilst it may require more effort on the Millennial generation to get the cash together needed for their house deposit, their attitude certainly seems to be one of determination to do whatever is needed to get on the ladder.  And, with an every increasing and improving level of housing stock to choose from, it's a good path to be on! 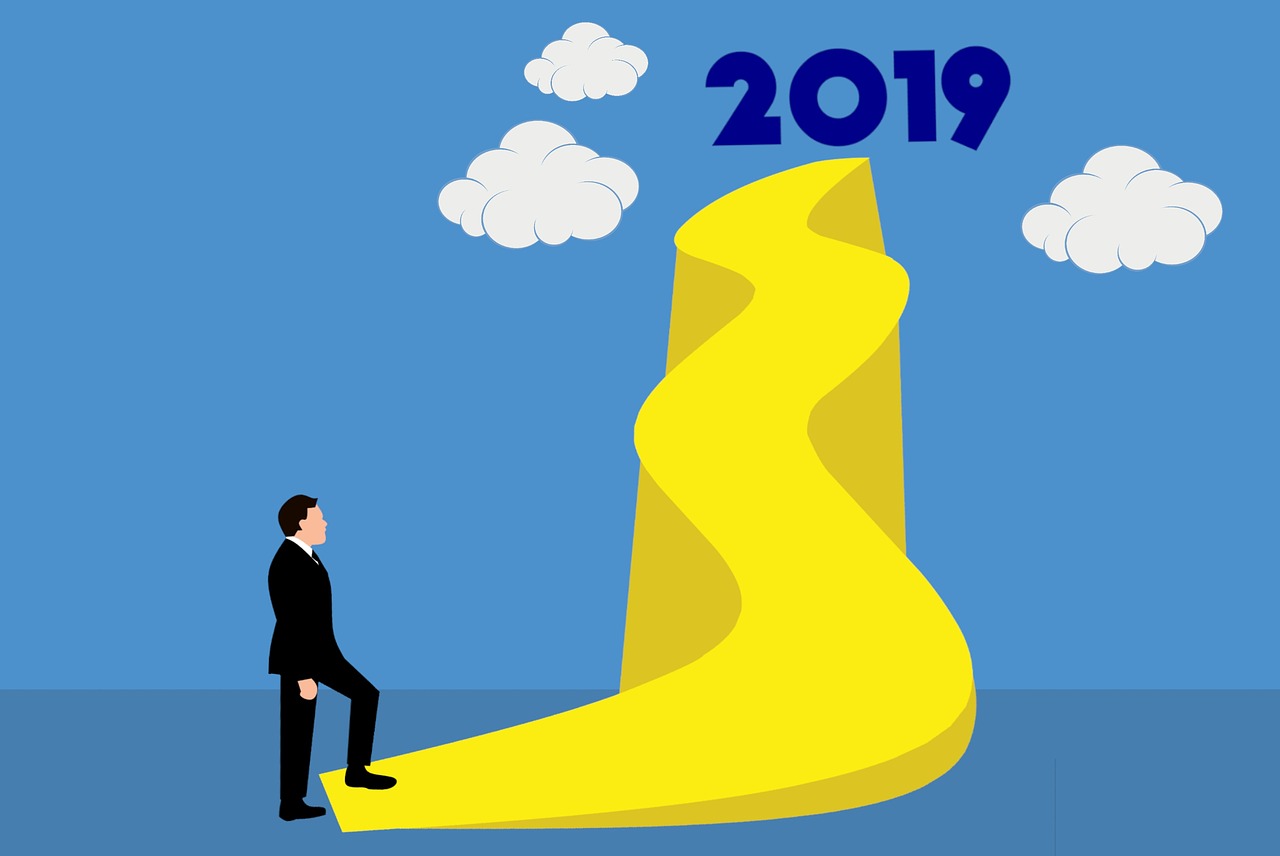