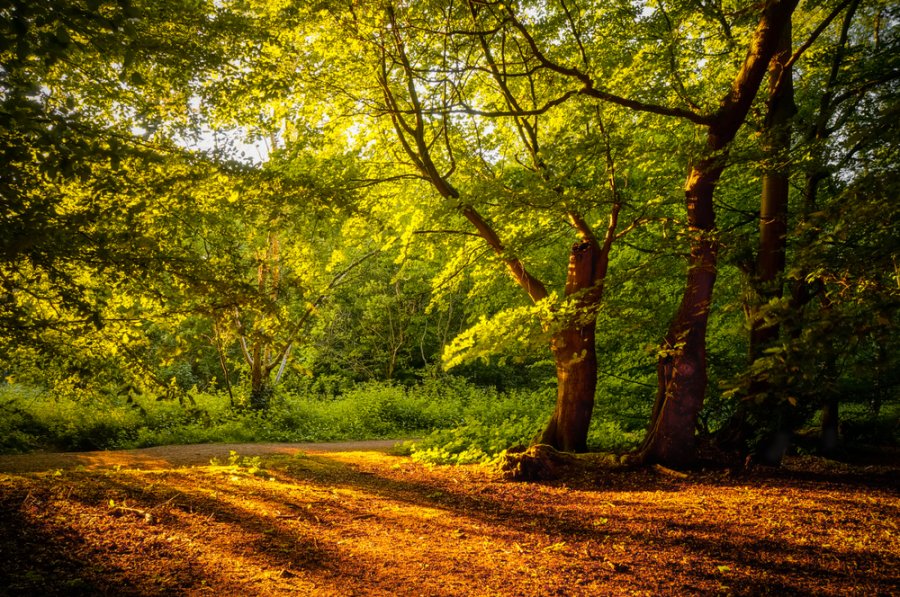 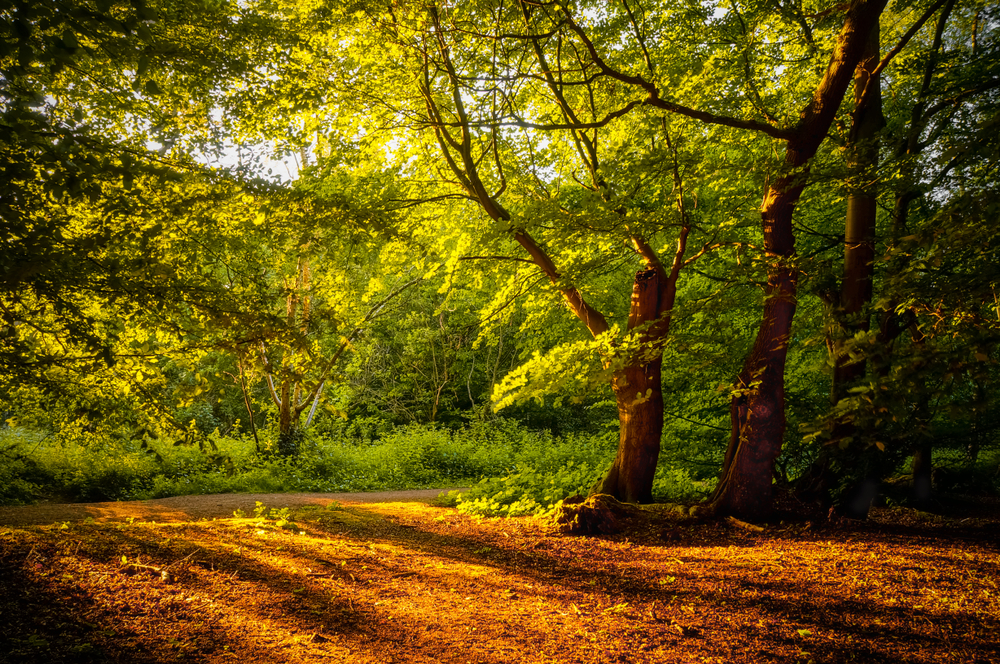 Heart of England Wildlife Park announced that they would be opening a zoo in Redditch last month. Its popularity following the announcement was tremendous with over 400 CVs and employment enquires sent in. That just displays how impactful wildlife can be. From taxi drivers, to retail assistants, receptionists, and administrators, the economic benefit of the new zoo could be huge.

In light of the zoo announcement, plans to establish a new wildlife park in Redditch have been discussed, with a full planning application set to be lodged. The Director of one of Redditch’s fastest growing recruitment agencies said that this could be key to the area’s economic recovery!

If a full planning application is submitted it would be intended that the Wildlife Park would be open for March 2021.

Redditch MP Rachel Maclean added: “We’re determined to make Redditch a great place to live, work and raise family – and a wildlife park in our town would play a large part in this vision.
“It would put Redditch on the map, create jobs, boost our economy and have wider benefits for tourism and businesses in Redditch.

“As an animal lover myself, I’m impressed by the park’s focus on conservation and protecting endangered species. I wish Martin the best of luck in making his dream become a reality.”