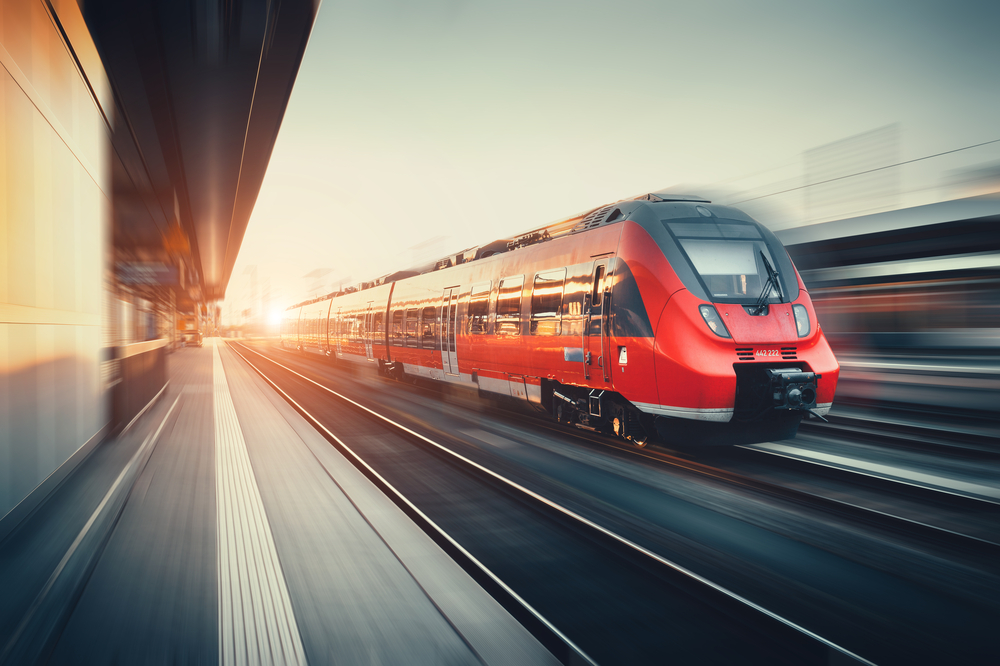 The new West Midlands Railway timetable has been unveiled! The new timetable sees the service return to a similar capacity to that of before lockdown and was bought into use on September 6th.

Since lockdown, the number of passengers has been gradually increasing again. This was accelerated by schools and workplaces reopening. The new timetable sees hundreds of extra seats available, as well as an increased amount of trains and carriages. The number of trains has increased from three per hour, to four. Each train is now also equipped with the maximum of carriages allowed, which Is 6.

During lockdown, there were reports of 95% less passengers using trains. Due to this a reduced service was implemented. However, the number of passengers has been gradually increasing ever since, and the west midlands railway have been gradually adding services to accommodate.

In order to travel on the West Midlands Railway, you must wear a face covering both in the station and on the train, unless you are exempt on medical grounds. Social distancing must also be practiced. Similarly, if you are displaying any Covid-19 symptoms, you must not travel.  Non-compliance with the rules will lead to a fine from the transport police.