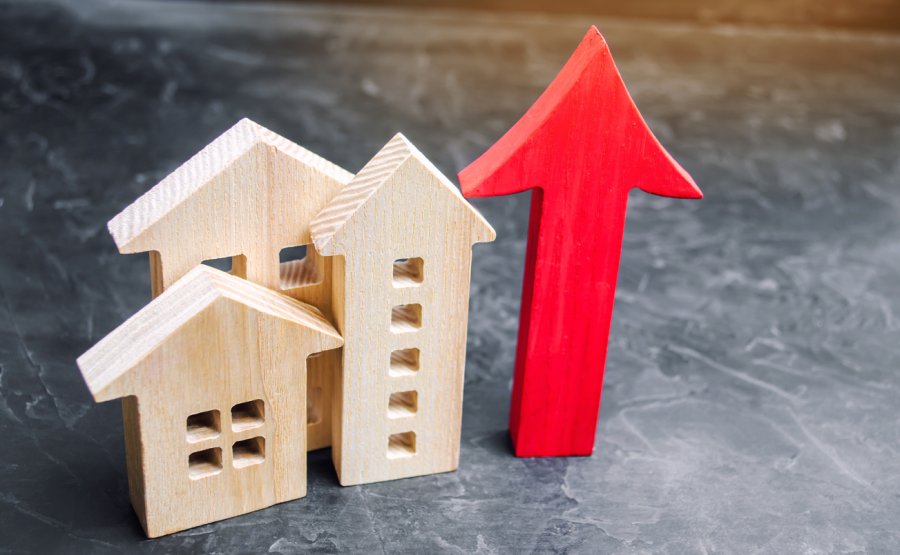 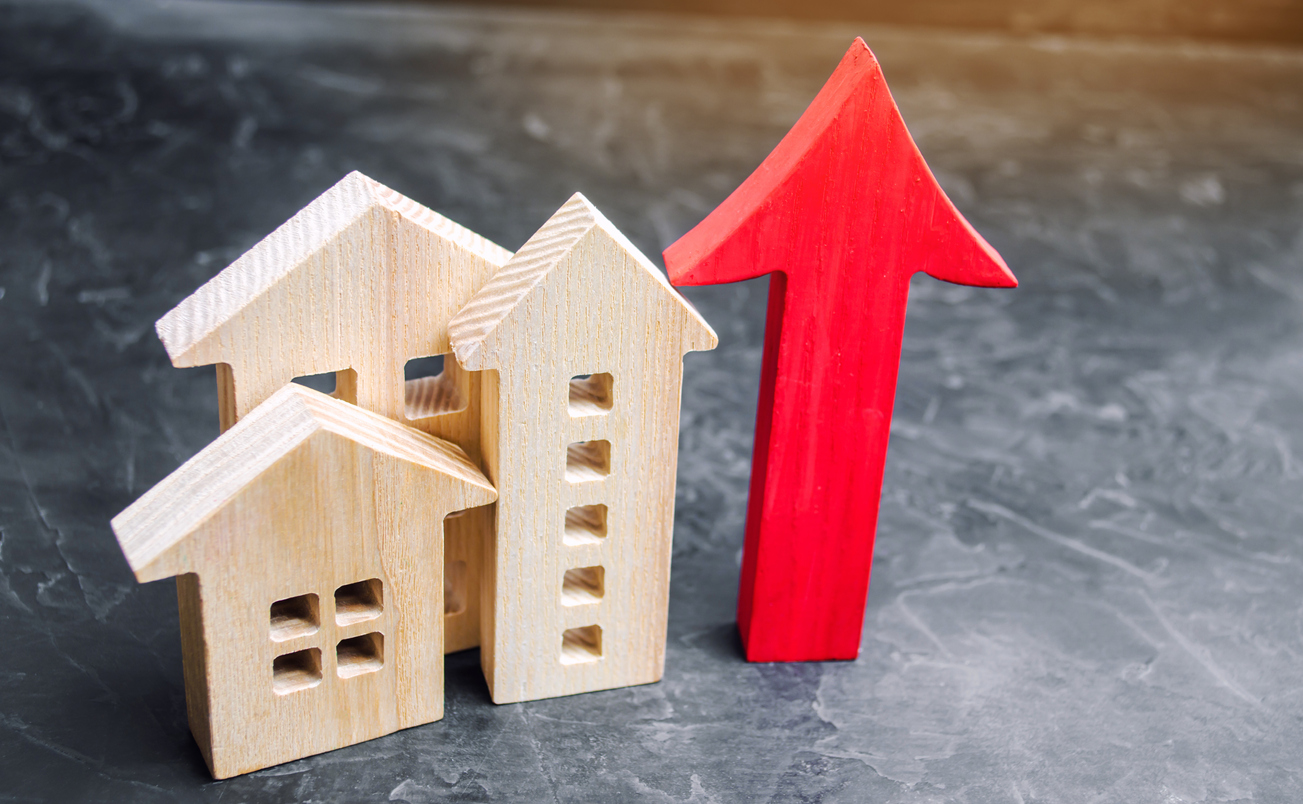 June may not have had the Summer temperatures we were all hoping for, but, according to the latest statistics in the RightMove House Price Index, the property market was hotter than ever!

In fact, thanks largely to strong and continuous growth from the East and West Midlands, the national average was within £91 of setting a new record.  Whilst the West Midlands reported a slight dip of 0.5% for the month, growth was still at 2% year on year, which is really positive news.

It's incredible positive to see a general continuation of the positivity we saw in May.  In fact, this is a trend we have been enjoying for some time now.

At £231,112, the West Midlands has the highest average house price in the UK, with the exception of the South East, which of course includes the capital, London.

The sellers that are experiencing success, are those who have embraced these new market conditions, rather than be wedded to the idea that house prices will increase once Brexit is resolved or we have a more stable political environment.  Now, is absolutely as good a time as any to sell your house and achieve strong prices in the West Midlands.