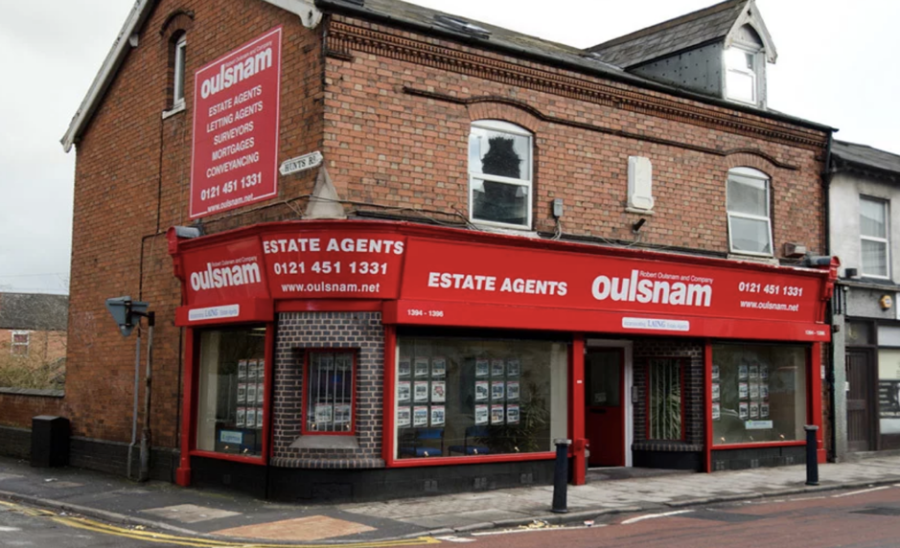 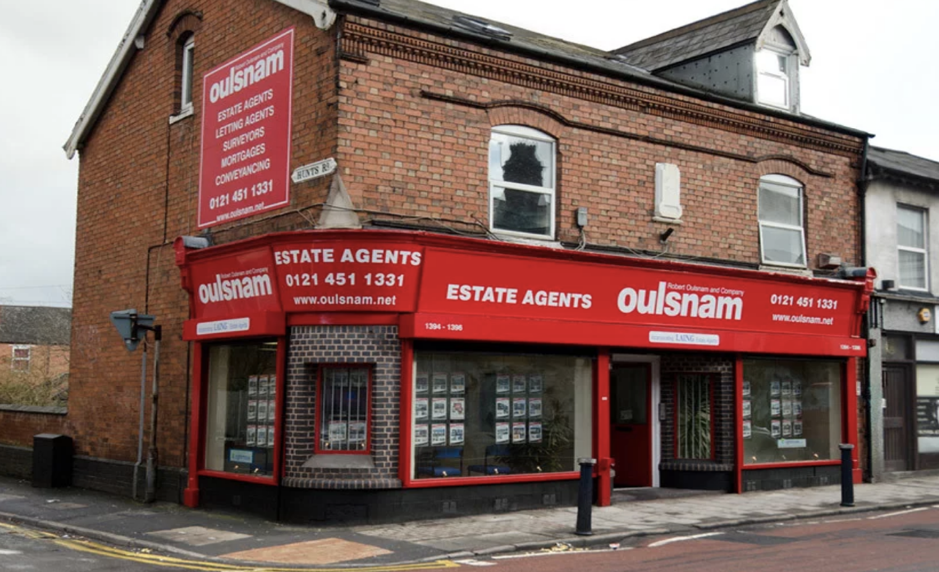 There has been a lot of development, investment, and growth in Stirchley over the last 12 months.  In particular, first time buyers have been attracted to Stirchley, and this has perhaps been an influence for the increase in house prices.

Now, the Stirchley High Street has been named as the first in the UK to benefit from a £1billion government fund.  Biringham Council announced plans to regenerate parts of the shopping centre and the local parks back in 2018.  This will build on this as part of 14 UK town centres which have been chosen by the High Streets Task Force.

The government grant of up to £25million will be used to deliver direct support to local businesses and small business owners.  Part of this will be in the form of training, face to face support, and research knowledge that people will be able to utilise in order to drive forward their own business plans.

Essentially, this money will go direct to the heart of local communities, which will spearhead plans to improve the towns potential.  This scheme is being piloted in 20 town centres across the UK, before being rolled out across a further 101 areas across the country.

We have no doubt that with this continued input from large government projects, Stirchley will remain a flourishing Birmingham suburb that is hugely popular with home buyers across the spectrum.