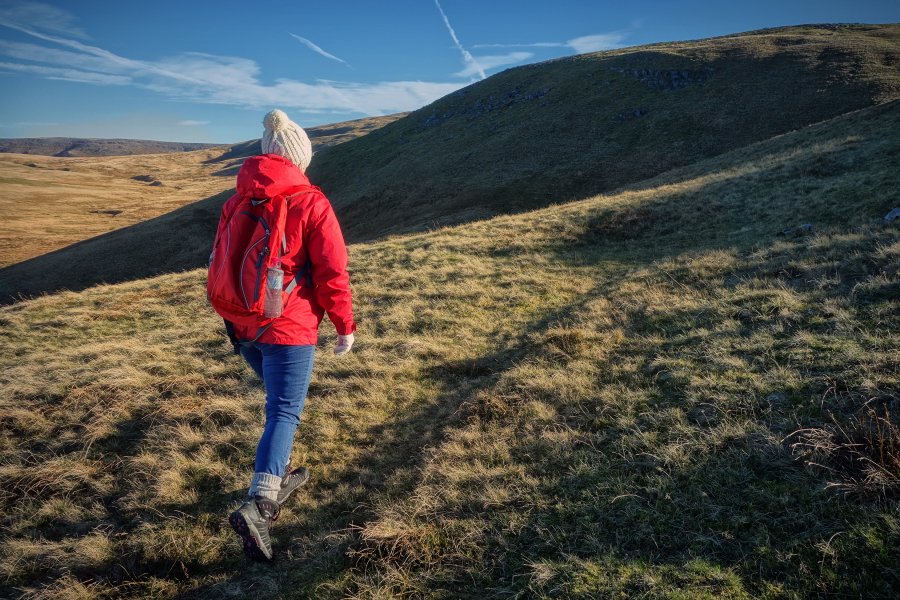 Debbie Folkes completed an impressive 13-mile hike in the Malvern Hills to raise vital funds in the battle against dementia.

After losing her mum to dementia last December, she decided to join thousands in conquering their own walking challenges. To help her train for the hike, Debbie walked up to 10 miles a day, racking up a staggering one million steps in the process.

Her original goal was £500 but she managed to triple the starting target.

“It has been a difficult time, but we were helped by the endless support and advice available from the Alzheimer’s Society. She deteriorated quite quickly, but our days were not all dark ones.

I am already a walker, but I wanted to step out of my comfort zone, and so alongside my old friend, Jane, who is walking to support St Richards Hospice, we have decided to trek a half marathon in the Malvern Hills.”

If you would like to take part in a trek or Memory Walk for Alzheimer’s Society, visit alzheimers.org.uk/events to sign up today.