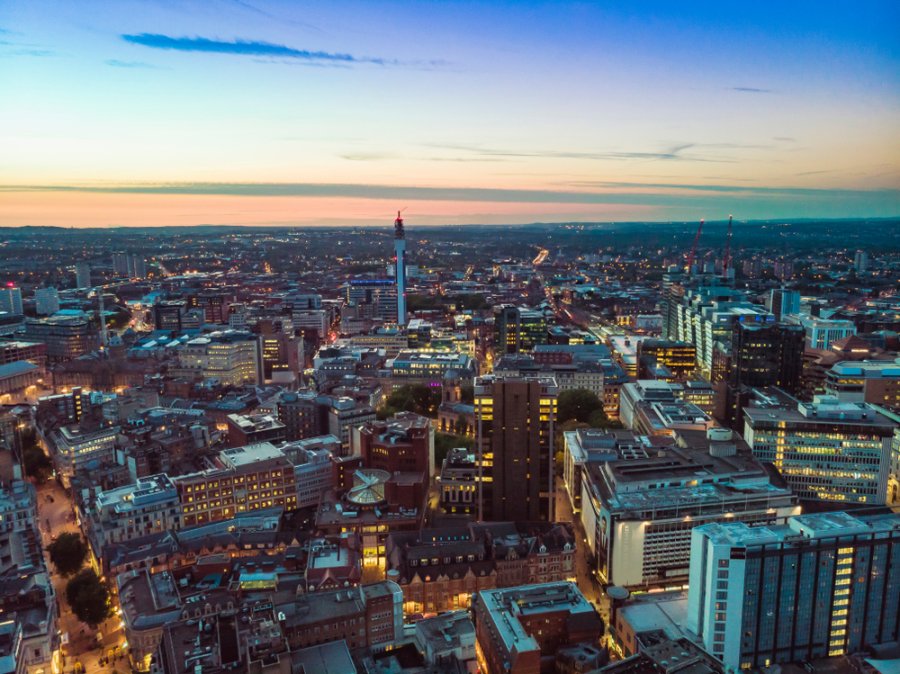 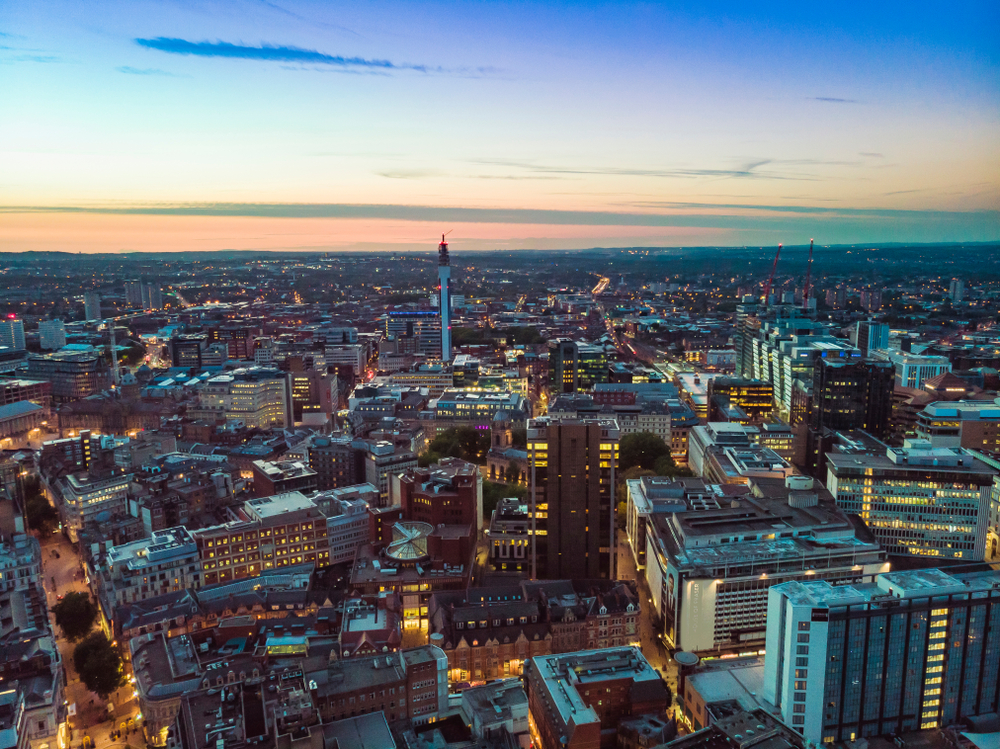 Birmingham has continued with its upgrades since lockdown began so many people may have noticed some changes to the City. We share the latest developments with you:

Centenary Square
Centenary Square opened this time last year after being remodeled but work has continued to rebuild the foyer of Symphony Hall. This is currently closed whilst work continues.

Victoria Square and the Giant Tower
Since lockdown began there have been many changes here. Notably, the 103 Colmore Row tower is now surrounded by girders right to the top. It now rises above its neighbours and is the biggest office block outside of London!

Chamberlain Square
The work to demolish the Old Central library and rebuilding Chamberlain Square is almost complete after coming up to the fifth year of work. It is still inaccessible to the public and is currently fenced off, but one of its statues has finally been returned (as of 1st July).

Paradise
The Alpha Tower side of Birmingham Town Hall has progressed with foundations laid for new buildings. Any office workers that will be moving into One and Two Chamberlain Square will be next to the building sites for the coming years!

Broad Street
Despite lockdown initially causing work on Phase Two of the West Midlands Metro extension to be suspended, work was actually able to resume faster than usual whilst the majority of the public stayed home. With the great summer weather we have experienced, workers were able to concrete a 230m stretch of suspended tracks in just ten hours (which is four hours quicker than was anticipated). Although the service won’t be running until December 2021, the end of the work is slowly coming to sight.

Onyx
The Onyx is a new student development which you may see when you are near Lancaster Circus. Work on its exterior has begun and it is different to its neighboring buildings.