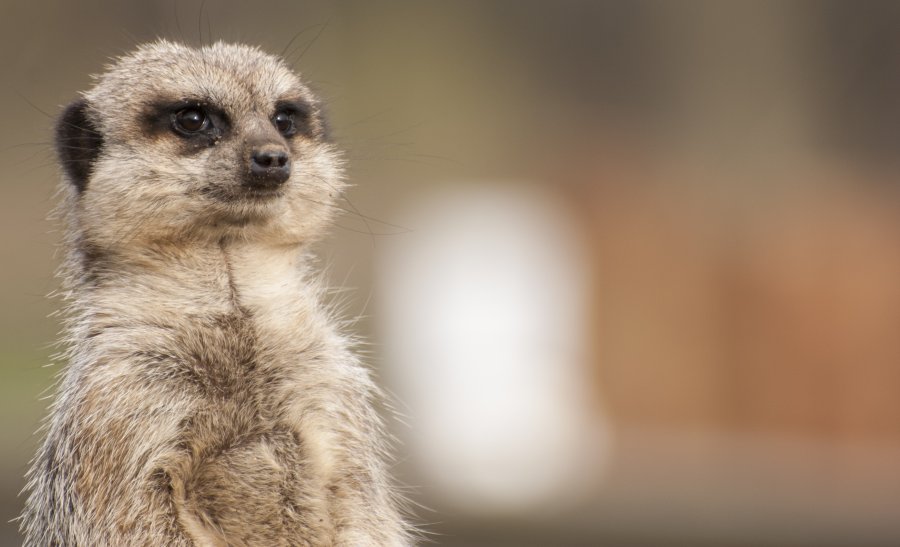 There was aim that the walkthrough wildlife park, set to house endangered zebra, ostriches, and meerkats, would open in Easter this year on land adjacent to the Bordesley Abbey ruins, however Historic England has indicated they would not grant Scheduled Ancient Monument Consent for the development of Heart of England Wildlife Park if an application is made.

Local residents are now being encouraged to put forward suggestions for an alternative location. Director Martin Blyth said: "Despite receiving an outpouring of support from the community since announcing our preferred site, it was always a realistic probability that Historic England could prevent us from fully realising our proposals for a wildlife park at Forge Mill."

"Our initial proposals were rejected but we genuinely believed that a second set of outline proposals submitted to Historic England would have safeguarded the important historic assets and surrounding area of natural beauty."

Developers have identified two potential sites in Redditch in the event of Historic England being unwilling to permit development - which was previously earmarked for a zoo in the 1960s.

Mr Blyth added: “We’re committed to bringing Heart of England Wildlife Park to Redditch and we know that our development has the ability to put this town on the map and create wider economic benefits for the whole region.

"It is evident that the overwhelming majority of residents want to see the park become a reality and I’m committed to getting the gates open at the earliest opportunity.”

Councillor Mike Rouse said: "I am pleased to see Martin and his team have turned to the Redditch community for help to make the project a reality in light of this disappointing setback by Historic England. It shows a real determination and dedication to our town.”

A spokesperson for Historic England said: “We have given two rounds of detailed pre-application advice on this scheme, at two different sites. After careful consideration of the information provided, we explained that we would object to the planning applications if they were taken forward and would recommend in our formal advice to the Secretary of State that Scheduled Monument Consent be refused, as we consider the proposals likely to negatively impact the scheduled monuments and that the public benefits would not outweigh the harm.  We strongly suggested alternative sites are considered.”