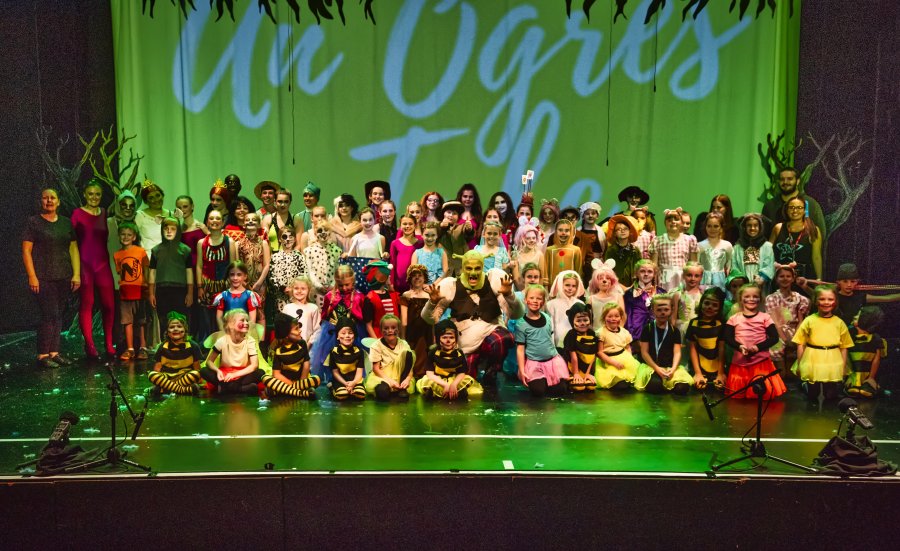 An Ogre’s Tale was based on the fairy-tale creatures of shrek’s swamp.  The show included all the main characters from the film ‘Shrek’ plus a few other additions including fairy-tale princesses and Mary Poppins to name a few.  Sam led the cast as Shrek with outstanding performances from Georgia and Megan as the Princess and Orgre Fiona’s and Seren as Donkey. 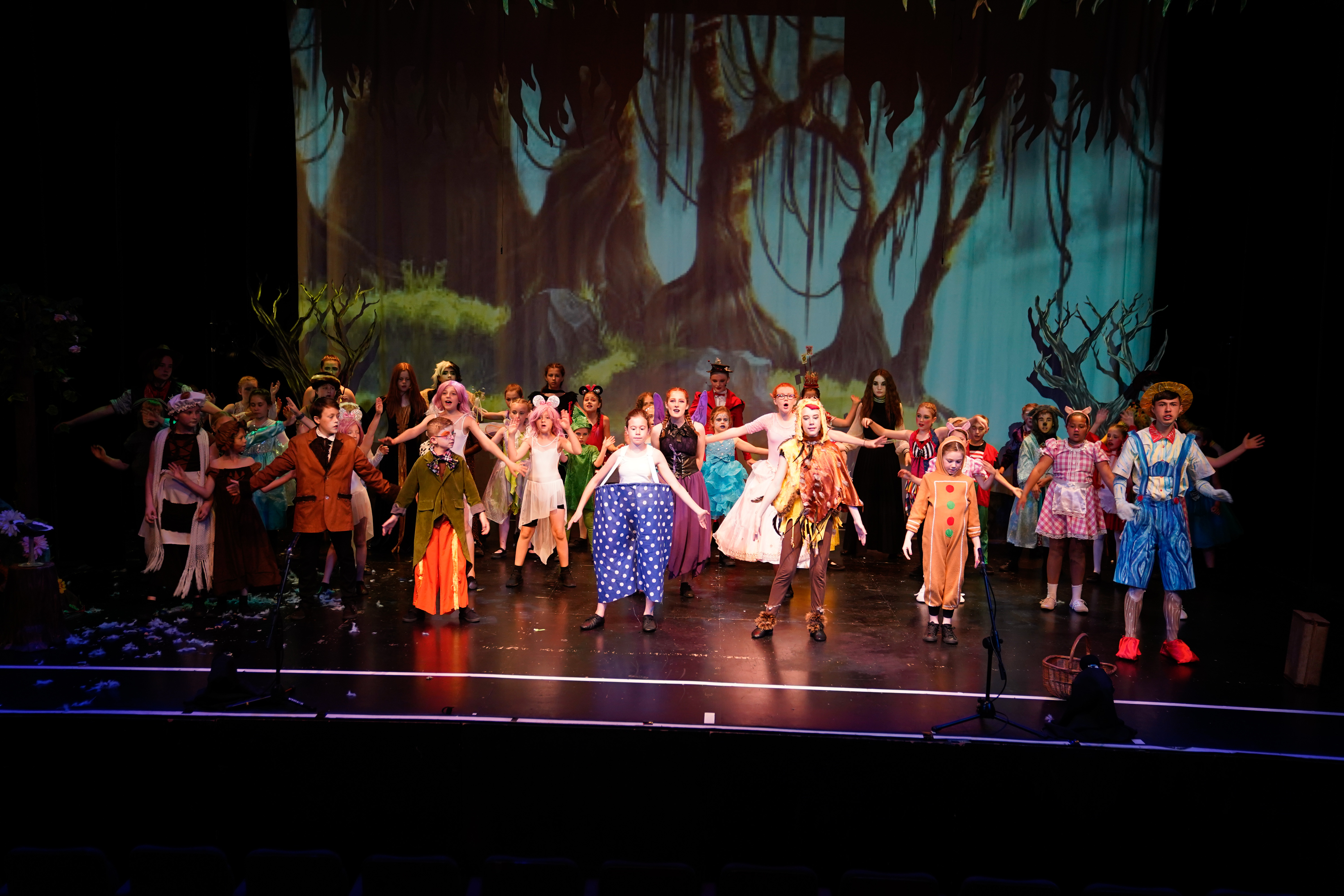 Both shows were a sell out and the children put on a fantastic performance which was evident by the applause
they all received at the end.

Our sponsorship helped towards the stage set and costumes which were amazing and clearly the children had put their heart and passion into the performances which shone through with all involved.

We are proud to be associated with the drama school and look forward to working with them in the future on
their next production. 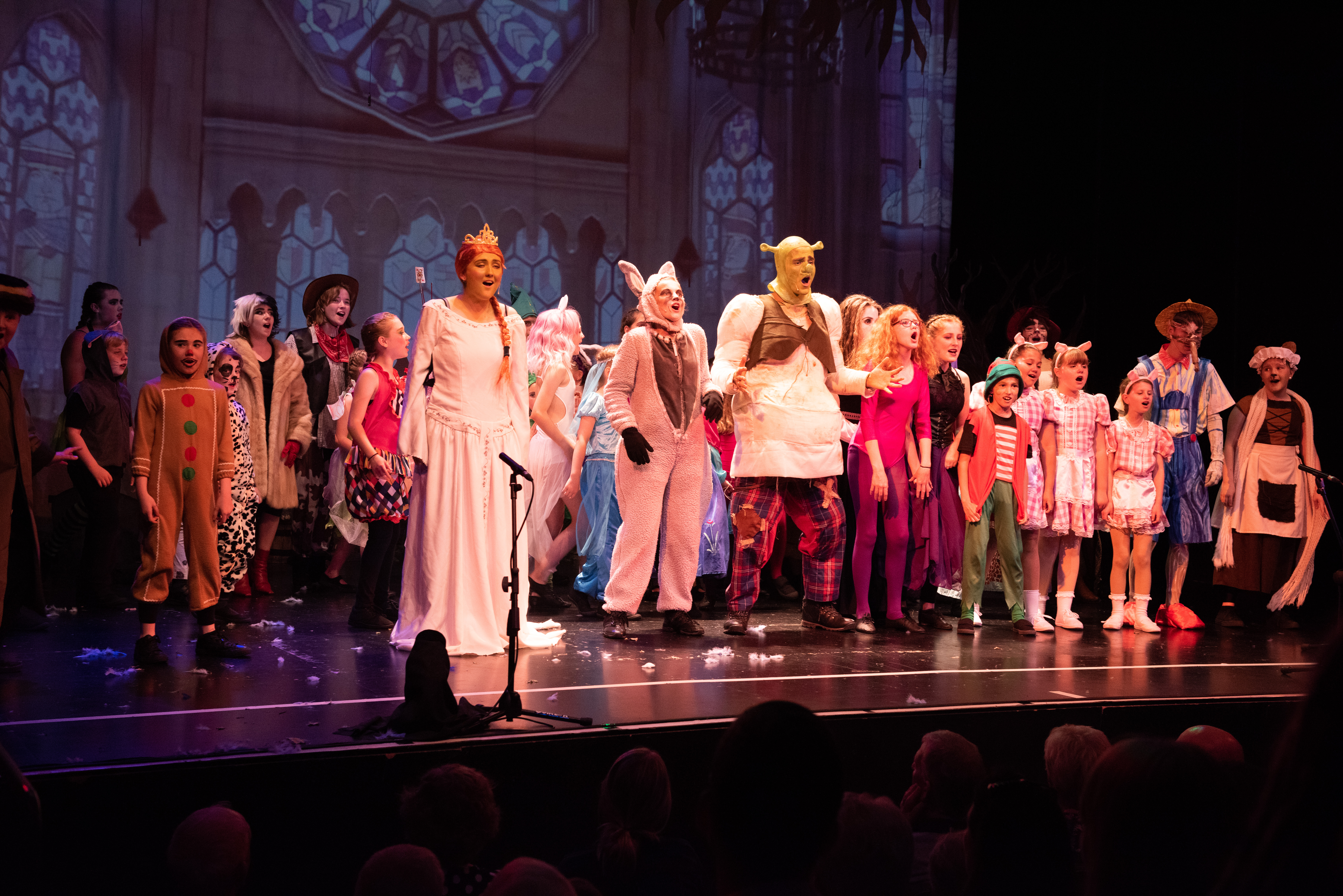